Latina (Italian pronunciation: [laˈtiːna] (listen)) is the capital of the province of Latina in the Lazio region, in central Italy. As of 2011, the city has 115,895 inhabitants and is the second-largest city of the region, after the national capital Rome. It was founded in 1932 under the fascist administration, as Littoria, when the area surrounding it which had been a swamp since antiquity was drained. 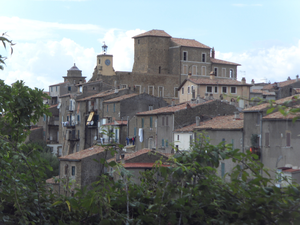 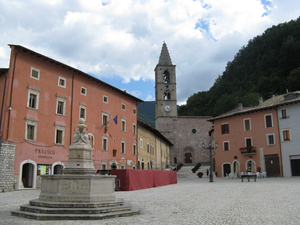 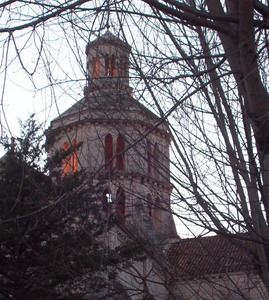