Krichim (Bulgarian: Кричим [ˈkrit͡ʃim]) is a town in Bulgaria, located in the southwestern part of Plovdiv Province close to Perushtitsa. It lies at the foot of the Rhodopes' northern slopes in the plains of Thrace, 20 km southwest of Plovdiv. The river Vacha, an important tributary of the Maritsa, runs through the town. Krichim is the only place in Krichim Municipality.
Inhabited since Early Byzantine times as evidenced by the remains of two ancient fortresses on both banks of the river in the beginning of its gorge, Krichim was contested by the Byzantine Empire and the Bulgarian Empire during most of the Middle Ages. It was conquered by Tsar Ivan Asen II in 1230 and a stone inscription from this period is preserved, saying 'On this stone sat Tsar Asen, when he conquered Krichim'.
During the early Bulgarian National Revival, the village was one of the few in the region to have a monastery school. Two monasteries, one of the Holy Theotokos and one of St Vrach, worked during the Ottoman rule and helped preserve the Bulgarian culture and language. 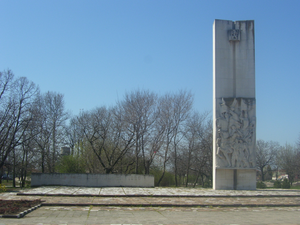 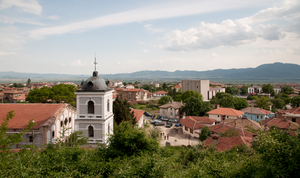 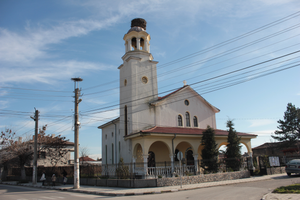 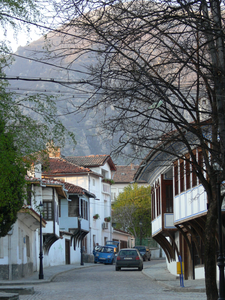 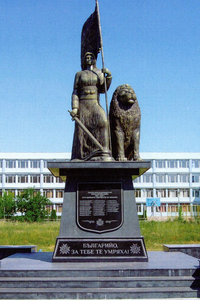 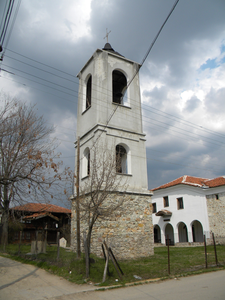 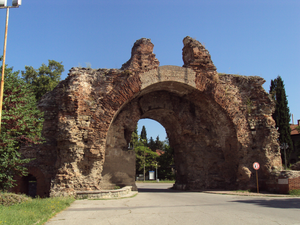 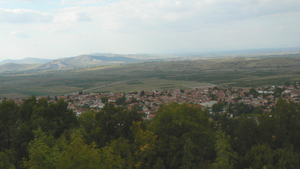 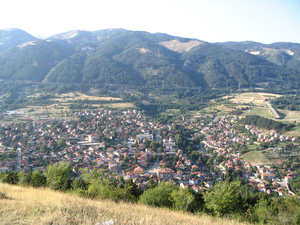 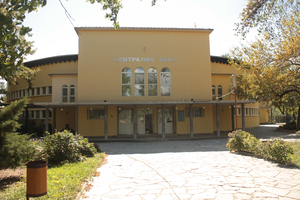