Klimontów [kliˈmɔntuf] is a town in Sandomierz County, Świętokrzyskie Voivodeship, in south-central Poland. It is the seat of the gmina (administrative district) called Gmina Klimontów. It lies on the European route E371, and along the Lesser Polish Way, approximately 22 kilometres (14 mi) west of Sandomierz and 65 km (40 mi) south-east of the regional capital Kielce. The village has a population of 2,000. Klimontów belongs to historic Lesser Poland, and it used to be a town from 1604 to 1870.
Klimontów was the birthplace of Bruno Jasieński. Since 2002 the Brunonalia festival, named after Jasieński, is held every summer in Klimontów. During 1914 and 1915, there were bloody battles in the region between Austrian and Russian troops. Fallen Austrian soldiers were buried in a parish cemetery. The settlement had 6000 inhabitants in 1921, but in 1939 it dropped to 4500. After the German atrocities and extermination of the Jewish population, the number of inhabitants fell to 2200 by 1946.
The origins of Klimontów date back to the 13th century, when it was founded as village by Klement of Ruszcza. On January 2, 1604, thanks to efforts of Jan Zbigniew Ossolinski, it got a town charter. Until 1795 it belonged to Sandomierz Voivodeship. In 1613 the town was granted a permission to organize 3 fairs a year, and two years later, the construction of a Dominical abbey was completed. In 1643-1646, a collegiate church was built, with financial support of Jerzy Ossolinski. By 1663, Klimontów had 24 houses and 530 inhabitants, including 129 Jews. In 1827, when the town belonged to Russian-controlled Congress Poland, the population was 1314. Like several other locations in northern Lesser Poland, Klimontów lost its town charter after January Uprising, in 1870. In January 1 2020 it raised to town again.Among points of interest there are: Baroque collegiate church of St. Joseph (1643-1646), St. Jack church (1617-1620), Dominican abbey (1620-1623), neo-classicistic synagogue (1851), and Roman Catholic cemetery (1843). 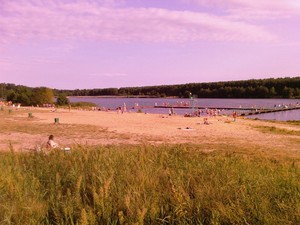 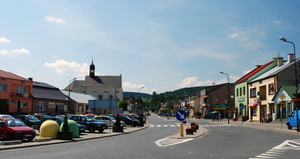 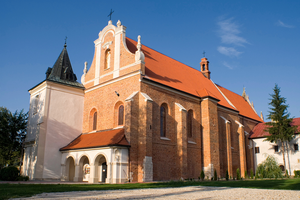 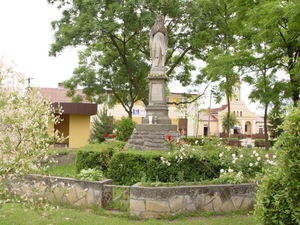 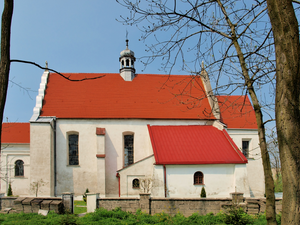 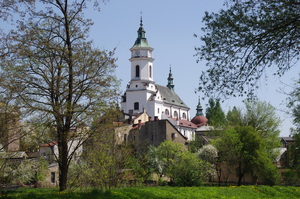 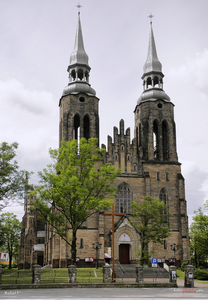