Kimmirut (Syllabics: ᑭᒻᒥᕈᑦ IPA: [kimːiɢut]; known as Lake Harbour until 1 January 1996) is a community in the Qikiqtaaluk Region, Nunavut, Canada. It is located on the shore of Hudson Strait on Baffin Island's Meta Incognita Peninsula. Kimmirut means "heel", and refers to a rocky outcrop in the inlet.
It was at one time a Hudson's Bay Company trading post, and a Royal Canadian Mounted Police post. The Canadian explorer J. Dewey Soper used these posts as headquarters during his explorations in the 1920s and 1930s.
The community is served by Kimmirut Airport and by annual supply sealift. A proposal in 2005 for a road to Iqaluit was shown to be impractical owing to roundabout routing over the mountains.
As of the 2016 census the population was 389, a decrease of 14.5% from the 2011 census. 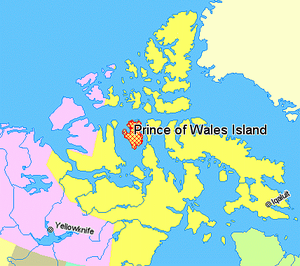 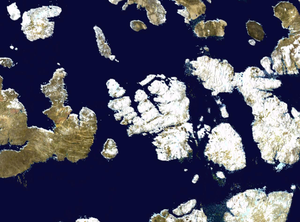 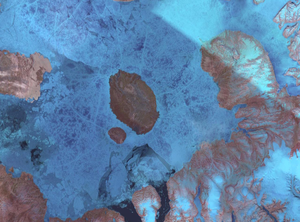 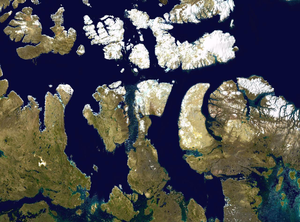 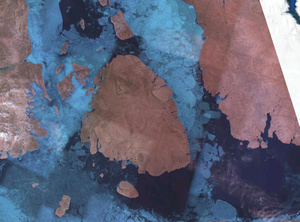 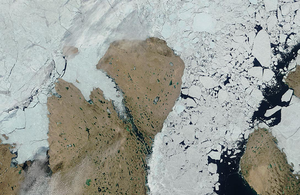 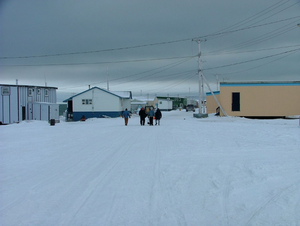 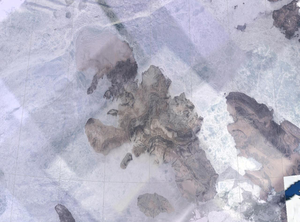 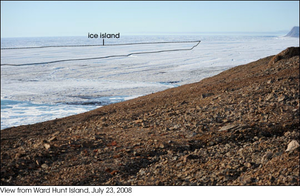 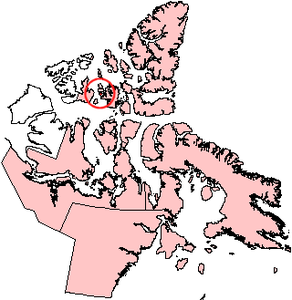