Kidal Region (Bambara: ߞߌߘߊߟ ߘߌߣߋߖߊ tr. Kidal Dineja) the eighth administrative region of Mali, covering 151,450 square kilometres or 58,480 square miles. This area was formerly part of Gao Region, but was created as a separate region in 1991. It is located in the north of the country, within the territory which the National Movement for the Liberation of Azawad proclaimed to be the independent nation-state of Azawad on 6 April 2012. This independence has not been recognized by any country or international organization. It was under the control of different armed movements such as the Ansar Dine and MNLA until January 2013, when French forces liberated the region. The Region's administrative capital is the town of Kidal. 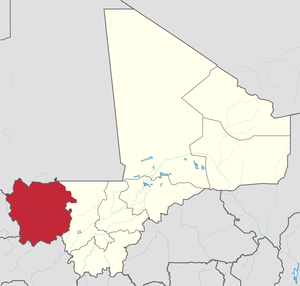 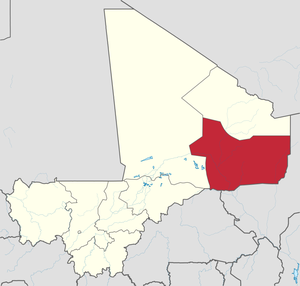 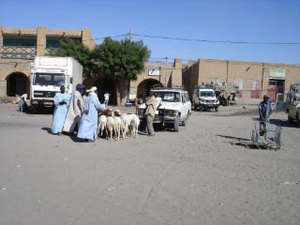 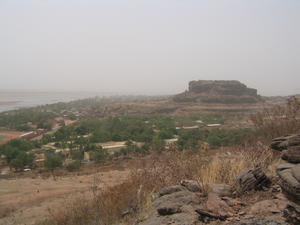 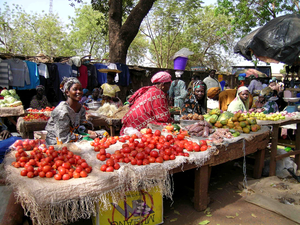 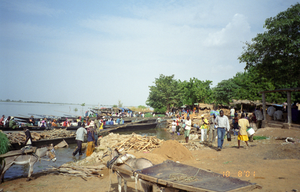