Katsuyama (勝山市, Katsuyama-shi) is a city located in Fukui Prefecture, Japan. As of 31 May 2018, the city has an estimated population of 23,527, with 7,973 households, and a population density of 93 persons per km². The total area of the city was 253.88 square kilometres (98.02 sq mi). Katsuyama was the ninth-best ranking city in a ranking that compared health and sanitation in cities around the world published in April 2007. 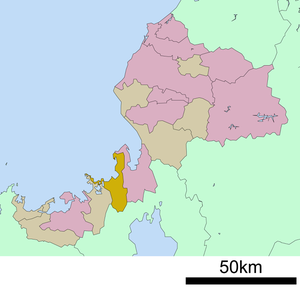 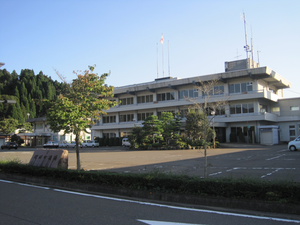 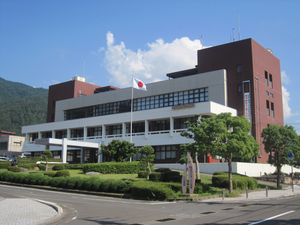 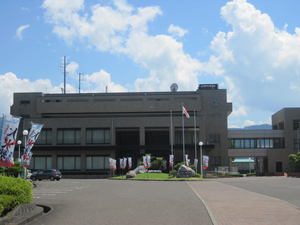 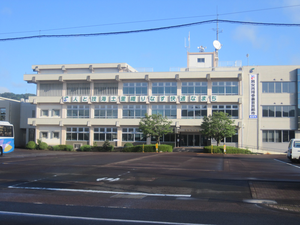 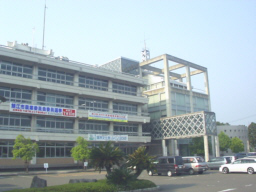 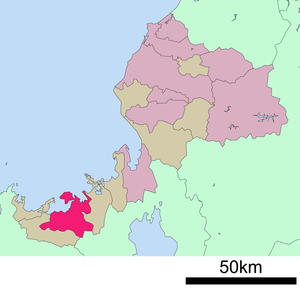 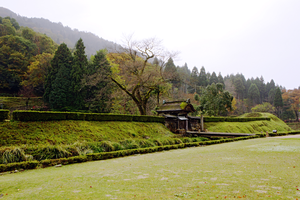