Katav-Ivanovsk (Russian: Ката́в-Ива́новск) is a town and the administrative center of Katav-Ivanovsky District in Chelyabinsk Oblast, Russia, located on the Katav River (left tributary of the Yuryuzan), 321 kilometers (199 mi) southwest of Chelyabinsk, the administrative center of the oblast. Population: 17,630 (2010 Census); 20,162 (2002 Census); 24,972 (1989 Census). 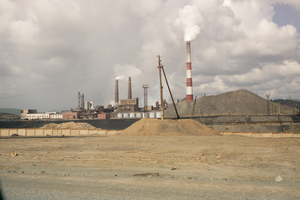 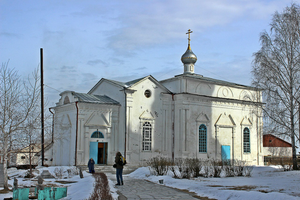 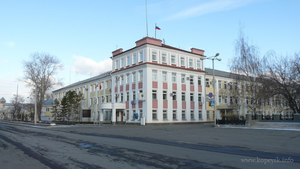 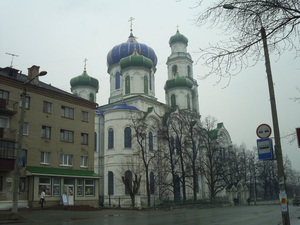 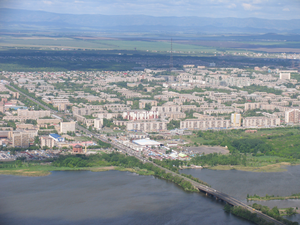 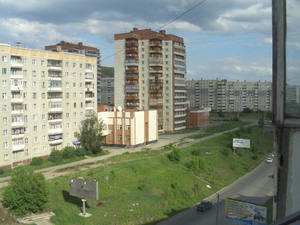 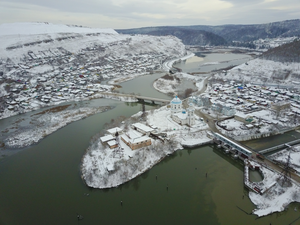 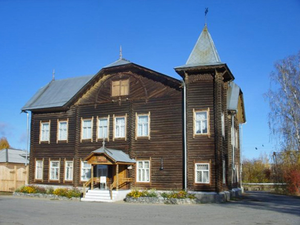 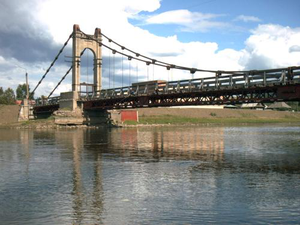 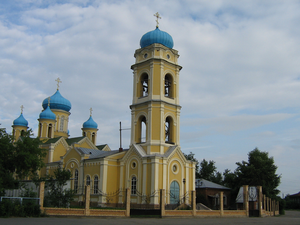