Kasuga (春日市, Kasuga-shi) is a city located in Fukuoka Prefecture, Japan.
As of August 31, 2016, the city has an estimated population of 112,894 and a population density of 7,978.37 persons per km². The total area is 14.15 km².
The city was founded on April 1, 1972. It is directly south of Fukuoka City, and west of Onojo. It also has a border with Nakagawa. Kasuga station is on the JR Kagoshima Main Line, while Kasugabaru Station is on the Nishitetsu Tenjin Ōmuta Line. The Hakata-Minami Line also terminates here.
The Japan Air Self-Defense Force has its western regional headquarters here, namely the Kasuga Air Base. There is a Seiyu mall, and several large parks. Kasuga Park has a baseball stadium, a football stadium, tennis courts, and a children's playground with a large jungle gym. Shirozu Park has a children's adventure playground and a large lake. There are also several reservoirs in the area. 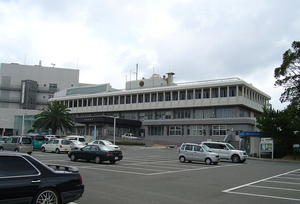 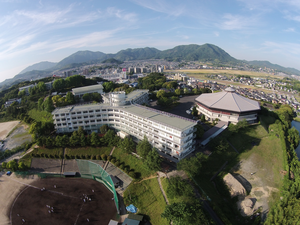 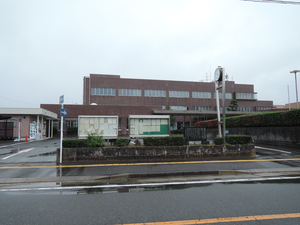 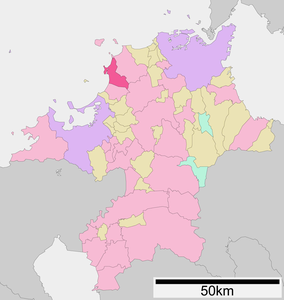 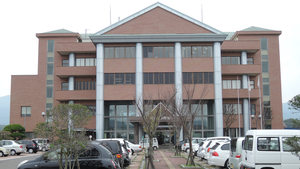 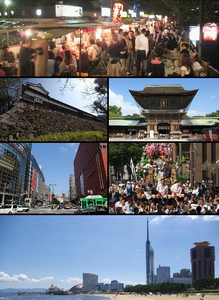 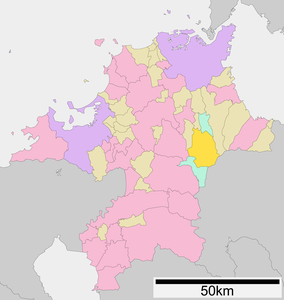 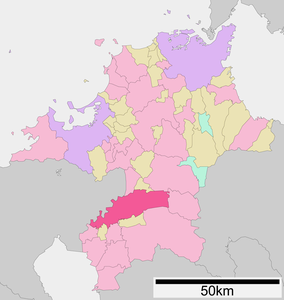 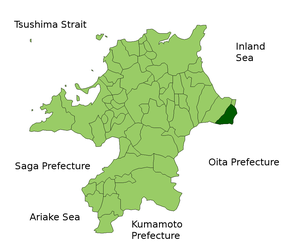 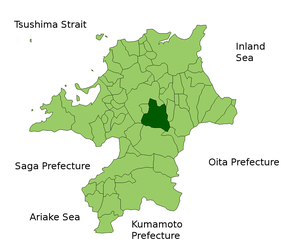 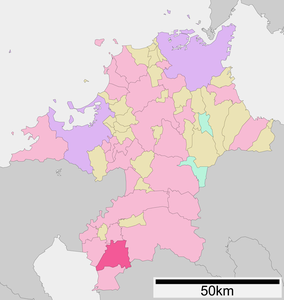 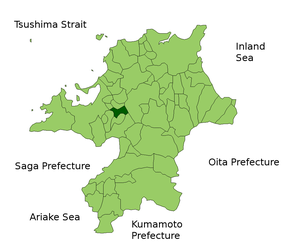 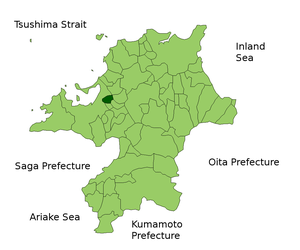 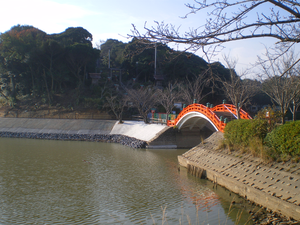 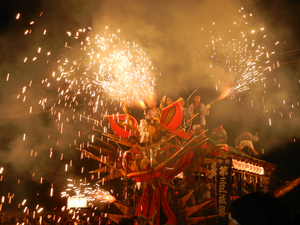 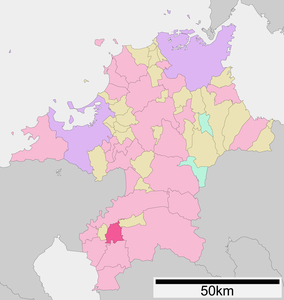 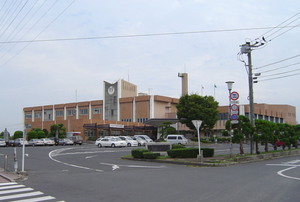 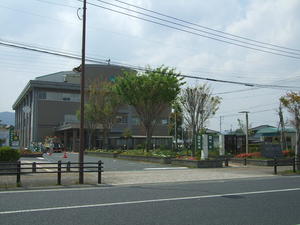 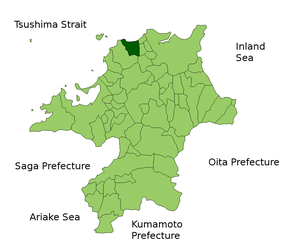 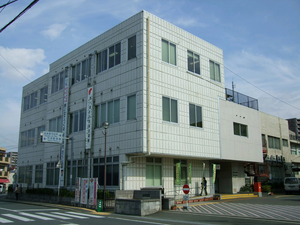 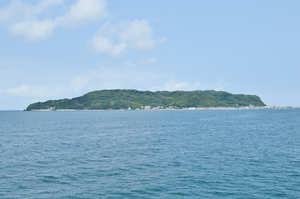