Kashihara (橿原市, Kashihara-shi) is a city located in Nara Prefecture, Japan.
As of April 1, 2015, the city has an estimated population of 124,829, with 52,034 households. Population density is around 3,176.79 persons per km², and the total area is 39.52 km².The city was founded on February 11, 1956. The former mayor was Yutaka Asoda, who was elected to his third term of office in 2003. The present mayor is Yutaka Morishita, who was elected in 2007.
The exact spot of Emperor Jimmu's descent to earth was debated for centuries until in 1863 an area that is now part of the city was claimed to be the exact location. The city was the location of the Imperial capital Fujiwara-kyō, from 694 to 710.
In the late 16th century it was said to be one of the two richest autonomous cities of Japan, as in Umi no Sakai, Riku no Imai (tr. "by the sea, Sakai – inland, Imai" - Imai or ja:今井町 is now a part of Kashihara). 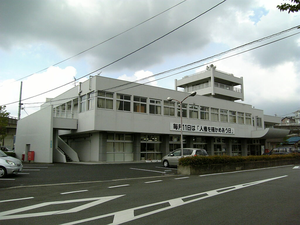 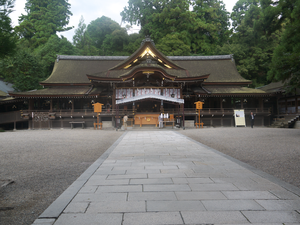 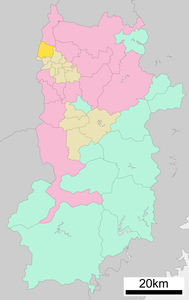 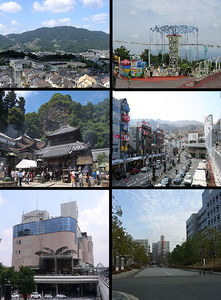 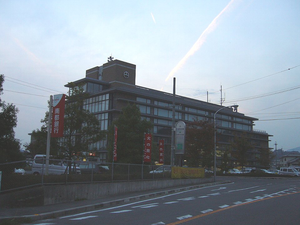 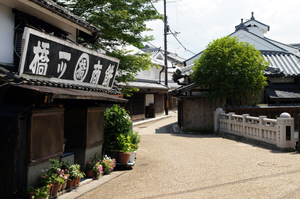 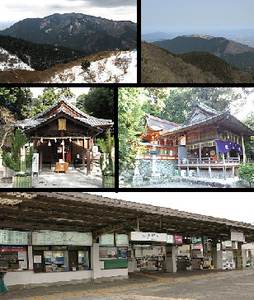 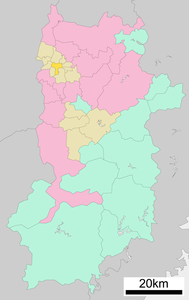 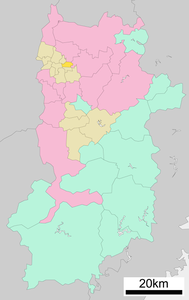 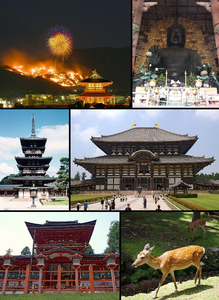 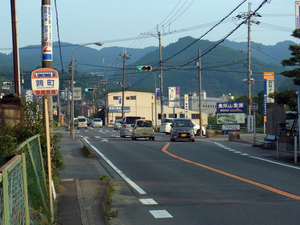 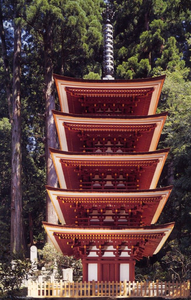 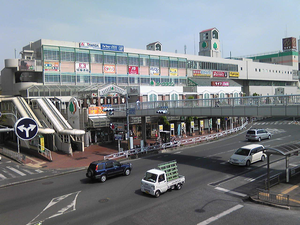 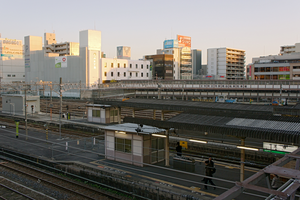