Kamakura (鎌倉市, Kamakura-shi) is a city in Kanagawa Prefecture, Japan.
Kamakura has an estimated population of 172,302 (1 September 2016) and a population density of 4,358.77 persons per km2 over the total area of 39.53 km2 (15.26 sq mi). Kamakura was designated as a city on 3 November 1939.
Kamakura was the de facto capital of Japan from 1185 to 1333 as the seat of the Kamakura Shogunate, and became the nation's most populous settlement from 1200 to 1300 during the Kamakura period. Kamakura is a popular domestic tourist destination in Japan as a coastal city with a high number of seasonal festivals, as well as ancient Buddhist and Shinto shrines and temples. 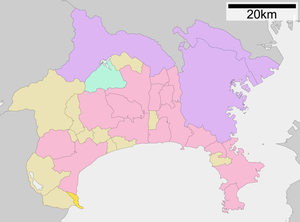 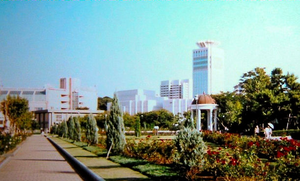 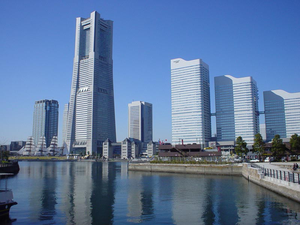 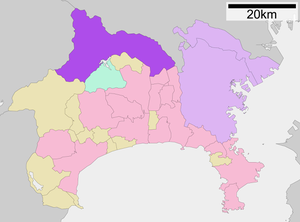 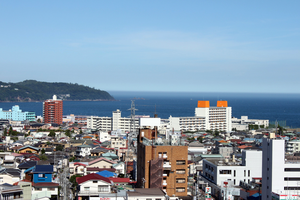 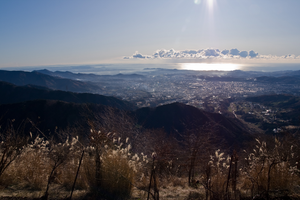 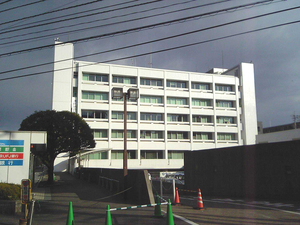 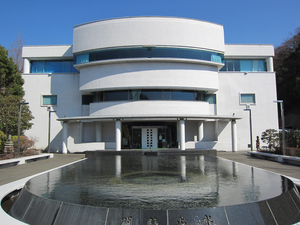 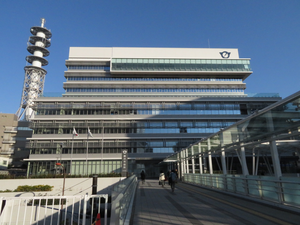 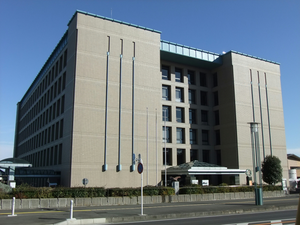 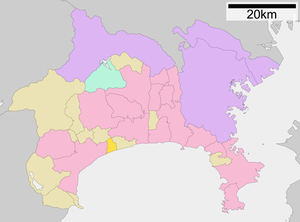