The Kaliningrad Regional Amber Museum is a museum located in the Russian city of Kaliningrad devoted to housing and displaying amber artworks. It is located in the city center, on the shore of Lake Verkhneye.
Construction on the museum began in 1972.The museum opened in 1979 and houses about 14,000 individual pieces. The museum occupies part of a reconstructed fortification, originally built by Karl Friedrich Emil zu Dohna-Schlobitten in the Napoleonic wars.Among the exhibits are the world's second-largest piece of amber and a 4-foot-tall (1.2 m) vase named The Abundance, as well as a collection of over 3,000 amber inclusions. One of the most famous organic inclusions is a small lizard. 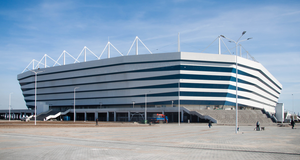 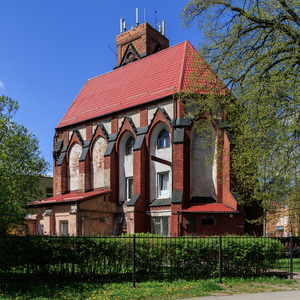