Kainan (海南市, Kainan-shi) is a city located in Wakayama Prefecture, Japan. The city was founded on May 1, 1934.
As of 2016, the city has an estimated population of 51,112 and a population density of 510 persons per km². The total area is 101.18 km².
On April 1, 2005, the town of Shimotsu (from Kaisō District) was merged into Kainan.
Kainan was the hometown of the Japanese World War II holdout Hiroo Onoda. 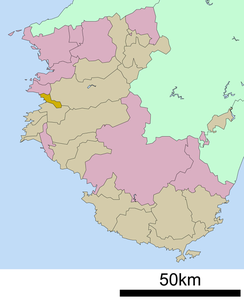 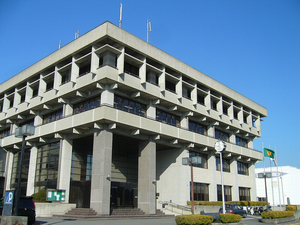 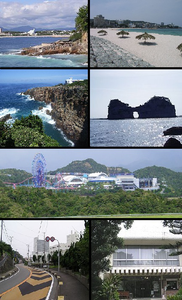 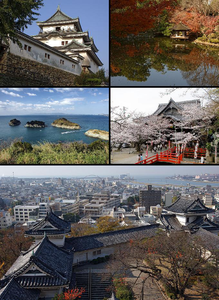