The Jassim bin Hamad Stadium is a multi-purpose stadium in Doha, Qatar. It is currently used mostly for football matches and it also has facilities for athletics. The football team Al-Sadd plays there. The stadium, originally built in 1974, was rebuilt in 2004 for the Gulf Cup and currently has a capacity of 12,946 people. The stadium is also used as the home stadium of the Qatar national football team. The stadium was named after the former Minister of Education Jassim bin Hamad bin Abdullah Al-Thani, who had provided the permission for the club’s founding in 1969. 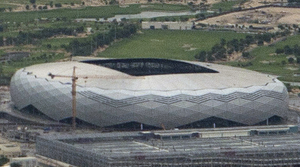 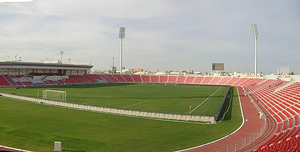 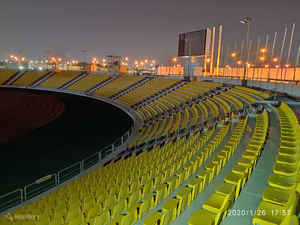 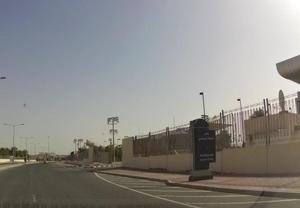 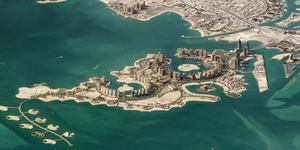 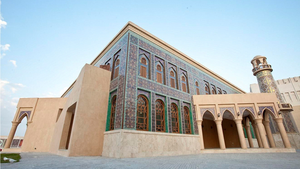 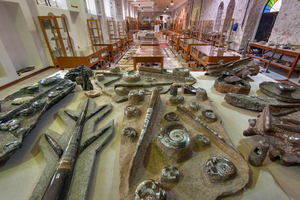 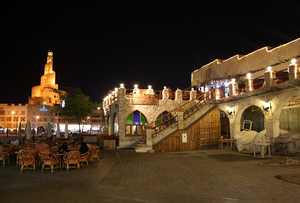 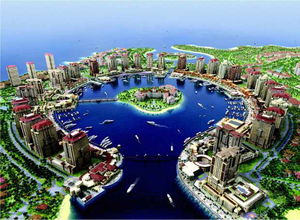