Iranshahr (Persian: ايرانشهر‎, also Romanized as Īrānshahr; formerly, Fahrej, Fehruj, and Qal'eh-ye Nāşerī) is a city in and capital of Iranshahr County, Sistan and Baluchestan Province, Iran. As of 2010 the population of Iranshahr was 100,000. The city is predominantly inhabited by ethnic Baloch speaking the Balochi language.
Before 1935 the city was called Pahrah (Persian: پهره‎), also spelt Poora, Poorah, and Pura. The name was changed to Iranshahr by Mohammad Reza Shah Pahlavi in about 1941.
Pahrah is the site where Alexander the Great celebrated and regrouped his troops after his Indian conquests. The city used to be the center of the government of Balochistan and has been invaded and conquered numerous times during the course of its history. Bampur, where the ancient Bampur fort is located, is nearby. 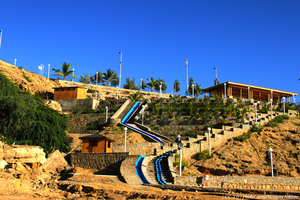 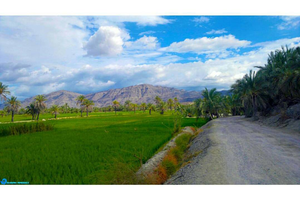 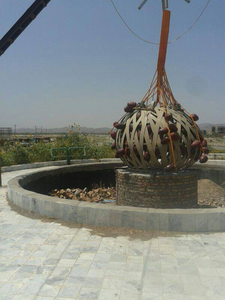 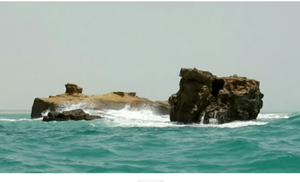 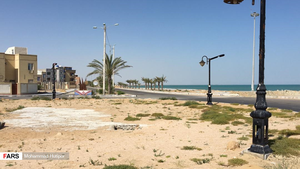 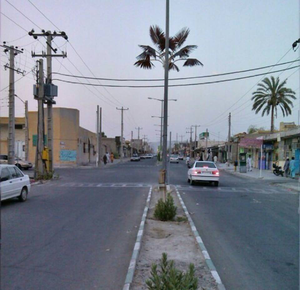 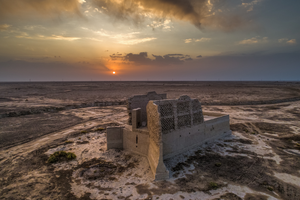