The Imperial Citadel of Thăng Long (Vietnamese: Hoàng thành Thăng Long; Hán-Nôm: 皇城昇龍) is a complex of historic imperial buildings located in the centre of Hanoi, Vietnam. It was first constructed in 1011 under the reign of Emperor Lý Thái Tổ of Lý dynasty.The royal enclosure was first built during the Lý dynasty (1010) and subsequently expanded by the Trần, Lê and finally the Nguyễn dynasty. It remained the seat of the Vietnamese court until 1810, when the Nguyễn dynasty chose to move the capital to Huế. The ruins roughly coincide with the Hanoi Citadel today.

The royal palaces and most of the structures in Thăng Long were in varying states of disrepair by the late 19th century with the upheaval of the French conquest of Hanoi. By the 20th century many of the remaining structures were torn down. Only in the 21st century are the ruin foundations of Thăng Long Imperial City systematically excavated. 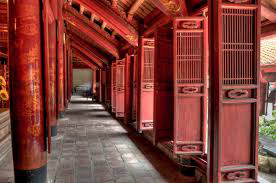 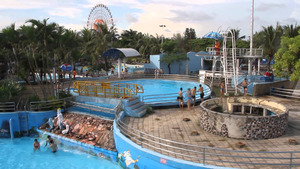 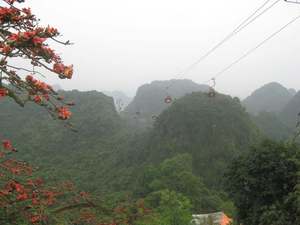 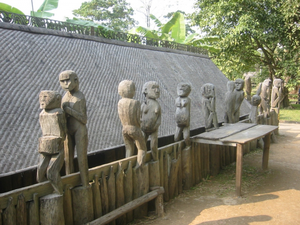 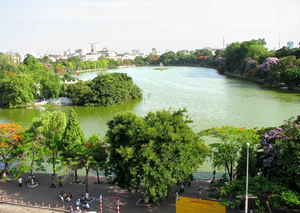 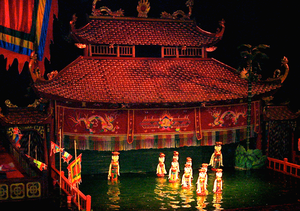 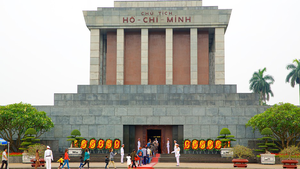 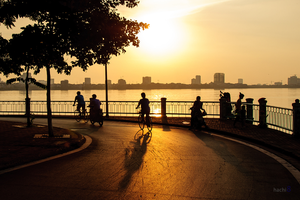 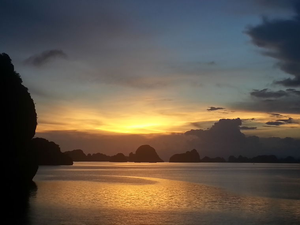 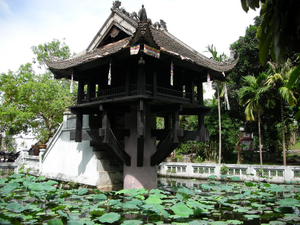 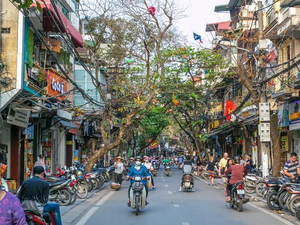 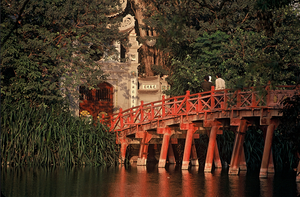 Temple of the Jade Mountain 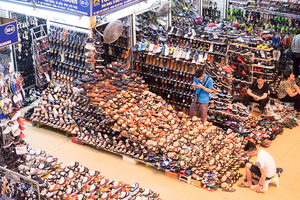 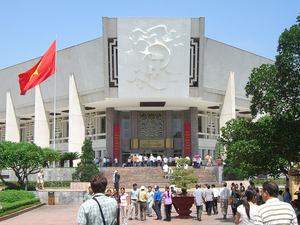