Ichikawa City (市川市, Ichikawa-shi) is in western Chiba Prefecture, Japan, facing Tokyo across the Edogawa River. It is located approximately 20 kilometers from the center of Tokyo and has been developing as an educational and residential city. The city has a concentration of the wide-area traffic network that connects the center of Tokyo with many areas of Chiba Prefecture. Major rail routes and roads pass through the city.
The northern part of the city is a prosperous agricultural region, boasting one of the highest production rates for pears in the country. There is a plenty of green space in Ichikawa, including many forests around residential areas. It is also an educational area with a variety of schools. The southern part of the city faces Tokyo Bay and plays a role in the Tokyo-Chiba industrial zone while forming a new urban residential area. 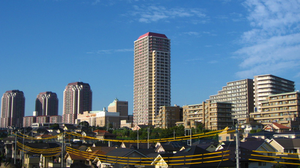 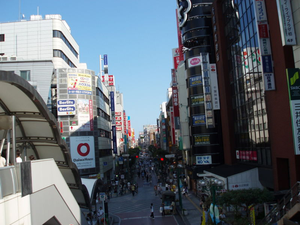 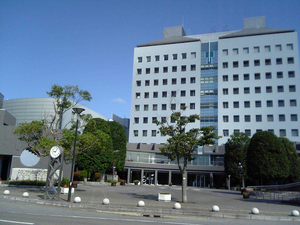 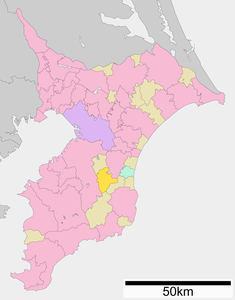 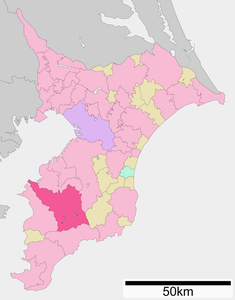 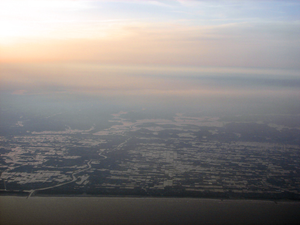 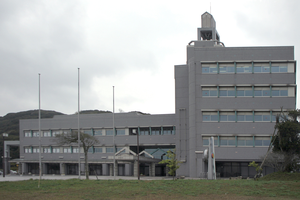 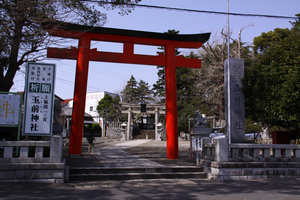 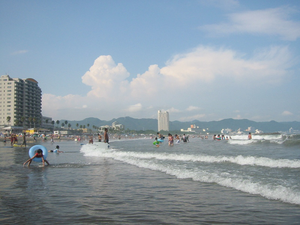 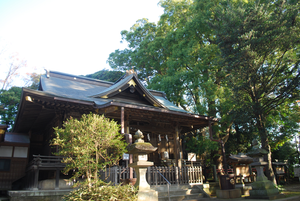 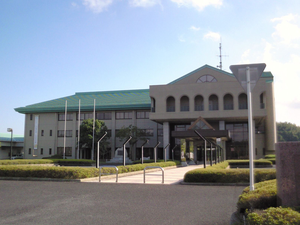 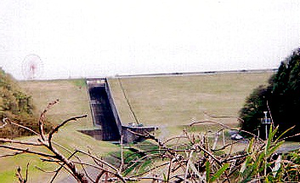 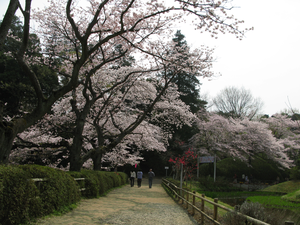 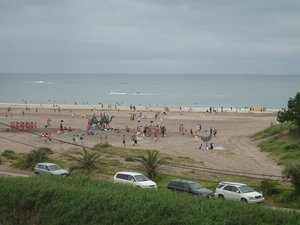 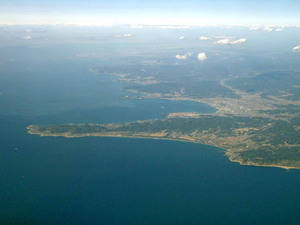 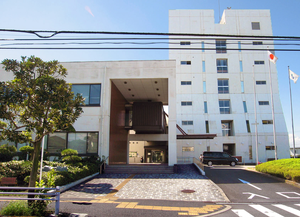 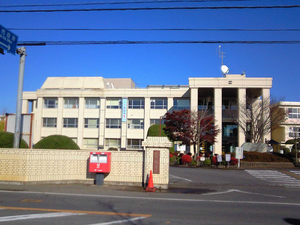 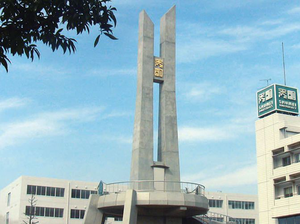 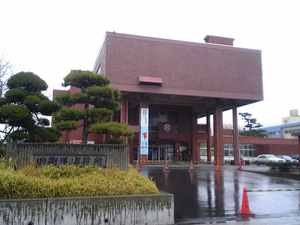