Horsens (Danish pronunciation: [ˈhɒːsn̩s]) is a city on the east coast of Jutland region of Denmark. It is the seat of the Horsens municipality. The city's population is 59,449 (1 January 2020) and the municipality's population is 90,370 (as of 1 January 2019), making it the 8th largest city in Denmark.Horsens is best known for its culture and entertainment events. Horsens New Theatre is a cultural centre which holds over 200 events annually. It has managed to draw major names such as Bob Dylan, Madonna and The Rolling Stones. 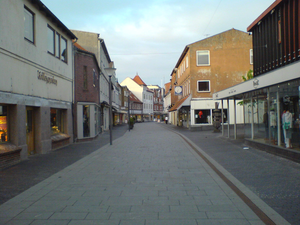 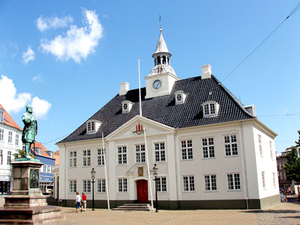 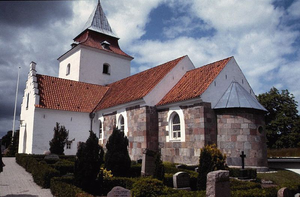 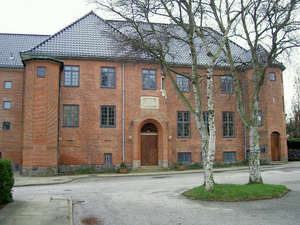 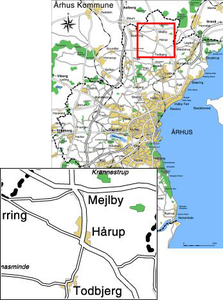 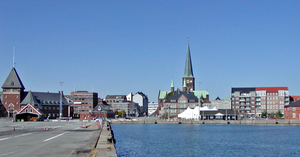