Honshu (本州, Honshū, pronounced [hoꜜɰ̃ɕɯː] (listen); lit. "main island/main province") is the largest and most populous main island of Japan. It is located south of Hokkaido across the Tsugaru Strait, north of Shikoku across the Inland Sea, and northeast of Kyushu across the Kanmon Straits. The island separates the Sea of Japan, which lies to its north and west, from the North Pacific Ocean to the south and east. It is the 7th largest island in the world, and the 2nd most populous after the Indonesian island of Java.Honshu had a population of 104 million as of 2017, mostly concentrated in the coastal areas and plains. Approximately 30% of the total population resides in the Greater Tokyo Area on the Kantō Plain. As the historical center of Japanese cultural and political power, the island includes several past Japanese capitals, including Kyoto, Nara and Kamakura. Much of the island's southern shore forms part of the Taiheiyō Belt, a megalopolis that spans several of the Japanese islands.Most of Japan's industry is located in a belt running along Honshu's southern coast, from Tokyo to Nagoya, Kyoto, Osaka, Kobe, and Hiroshima; by contrast, the economy along the northwestern Sea of Japan coast is largely based on fishing and agriculture. The island is linked to the other three major Japanese islands by a number of bridges and tunnels. Its climate is humid and mild. 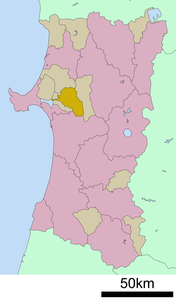 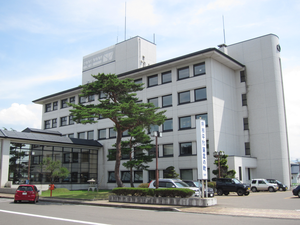 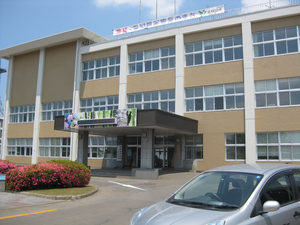 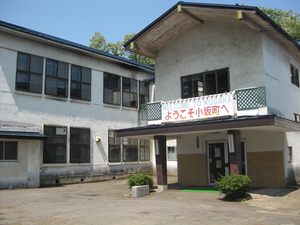