Higashiōsaka (東大阪市, Higashiōsaka-shi, literally "East Osaka City") is a city located in Osaka Prefecture, Japan. The city is known as one of the industrial cities of Japan and "the rugby football town".
As of July 1, 2019, the city has an estimated population of 495,011 and a population density of 8,012 persons per km². The total area is 61.78 km². 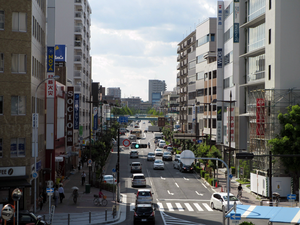 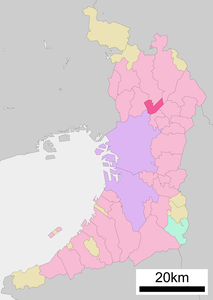 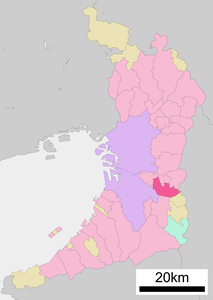 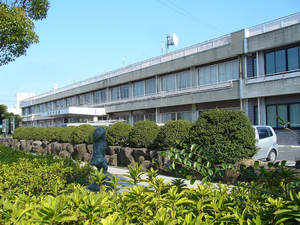 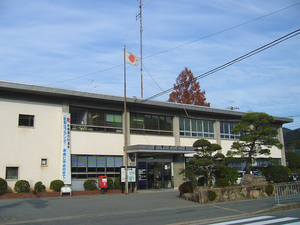 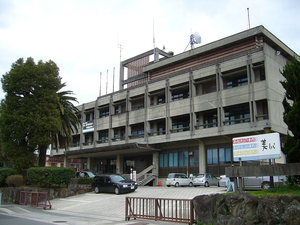 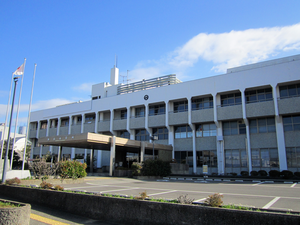 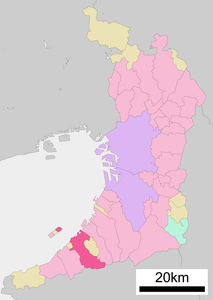 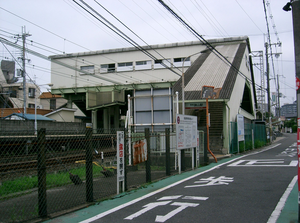 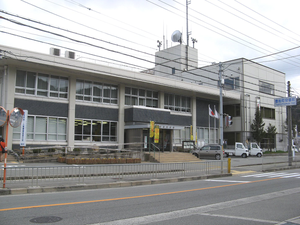 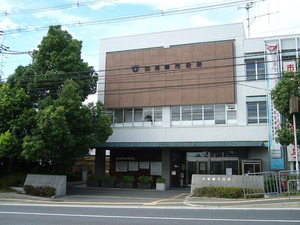 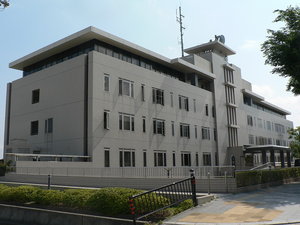 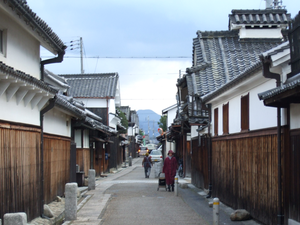 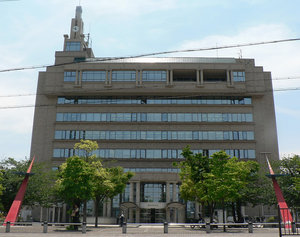 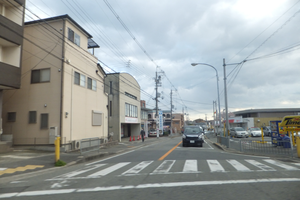 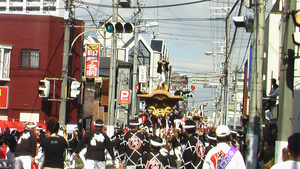 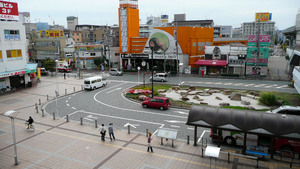 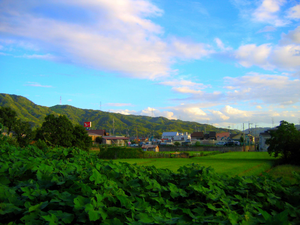 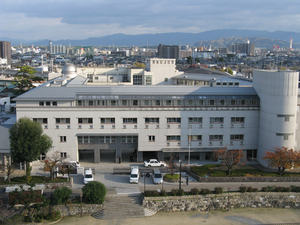 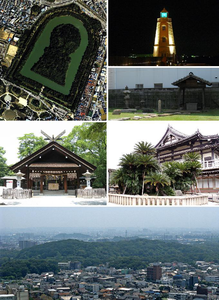 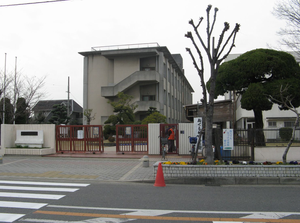 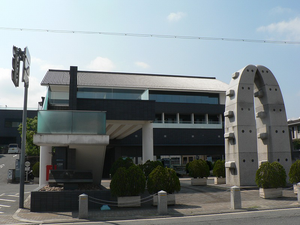 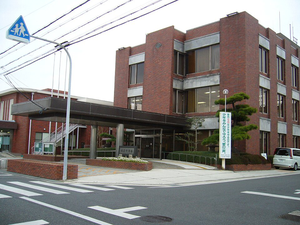 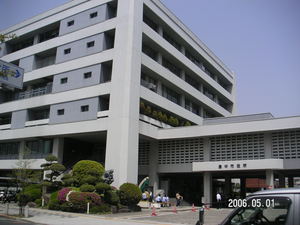 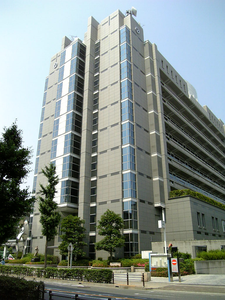