Hell's Gate National Park lies south of Lake Naivasha in Kenya, north west of Nairobi. Hell's Gate National Park is named after a narrow break in the cliffs, once a tributary of a prehistoric lake that fed early humans in the Rift Valley. It was established in 1984. A small national park, it is known for its wide variety of wildlife and for its scenery. This includes the Fischer's Tower and Central Tower columns and Hell's Gate Gorge. The national park is also home to three geothermal power stations at Olkaria. The park is equipped with three basic campsites and includes a Maasai Cultural Center, providing education about the Maasai tribe's culture and traditions. 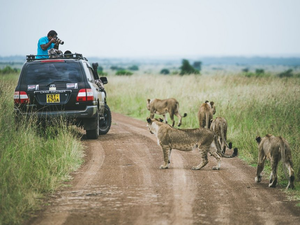 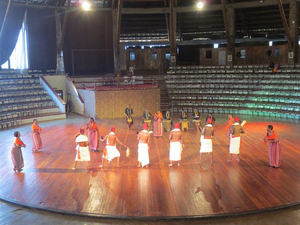 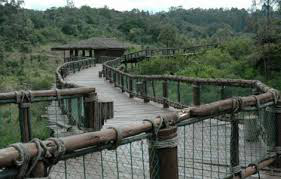 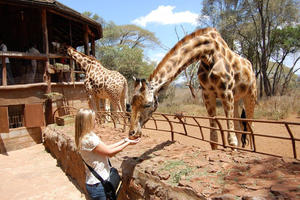 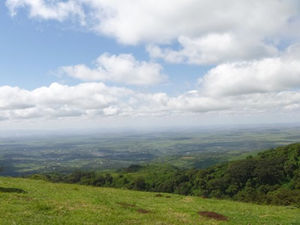 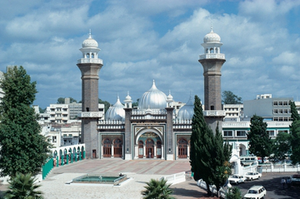