Hawaiʻi (Hawaiian pronunciation: [həˈvɐjʔi], anglicized Hawaii (listen) hə-WY-ee) is the largest island located in the U.S. state of Hawaii. It is the largest and the southeasternmost of the Hawaiian Islands, a chain of volcanic islands in the North Pacific Ocean. With an area of 4,028 square miles (10,430 km2), it has 63% of the Hawaiian archipelago's combined landmass, and is the largest island in the United States. However, it has only 13% of Hawaiʻi's people. The island of Hawaiʻi is the third largest island in Polynesia, behind the two main islands of New Zealand.The island is often referred to as the Island of Hawaiʻi, the Big Island, or Hawaiʻi Island to distinguish it from the state. Administratively, the whole island encompasses Hawaiʻi County.
As of the 2010 Census the population was 185,079. The county seat and largest city is Hilo. There are no incorporated cities in Hawaiʻi County (see List of counties in Hawaii). 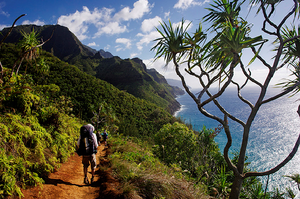 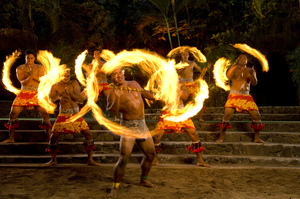 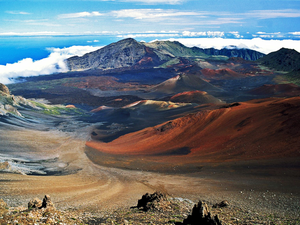 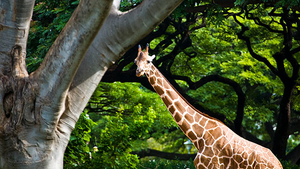 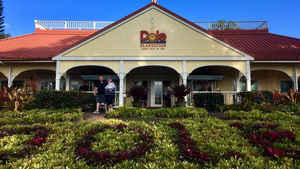 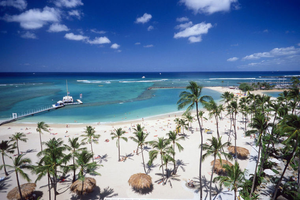 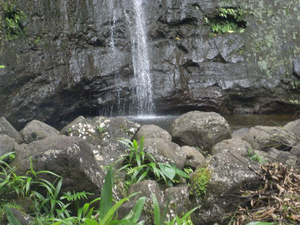 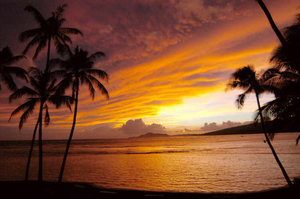 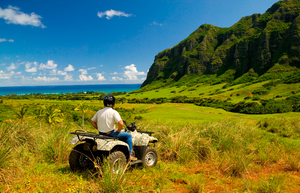 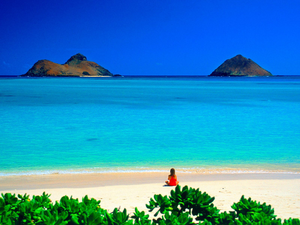 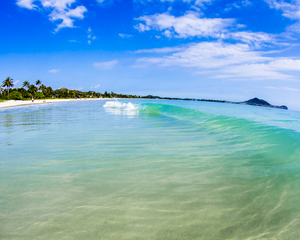 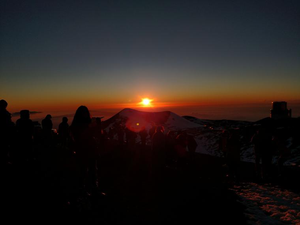 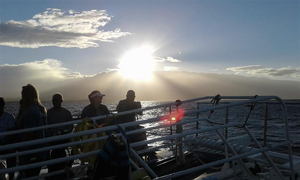 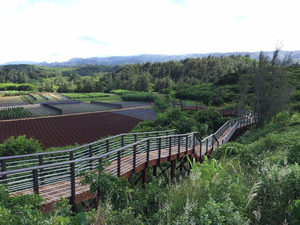 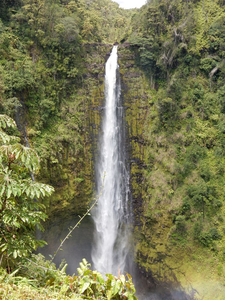 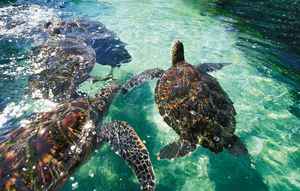 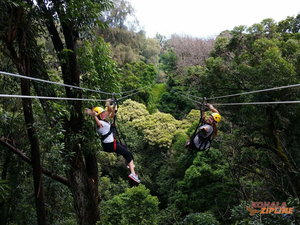 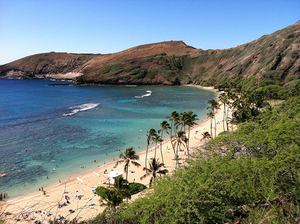 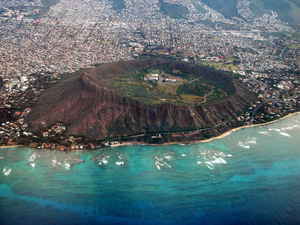 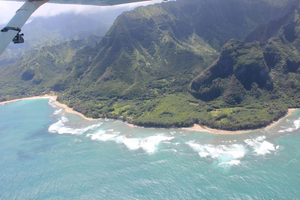 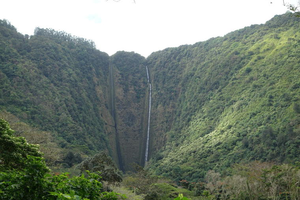 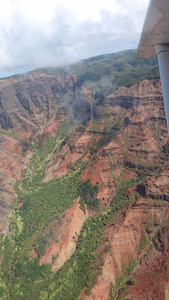 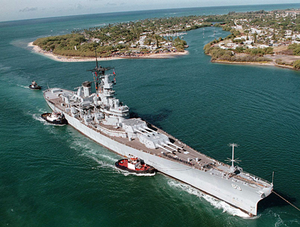 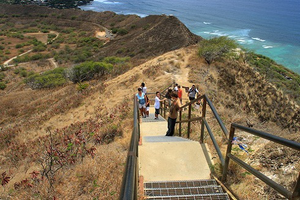 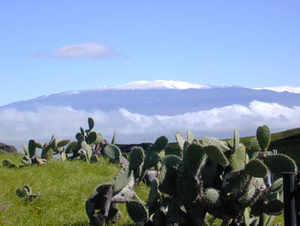 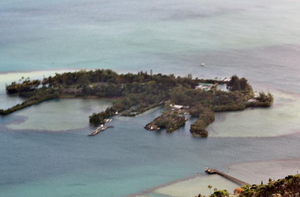 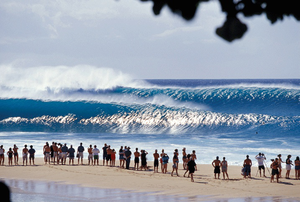 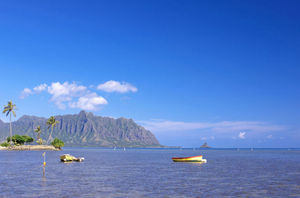