Hamilton is a port city in the Canadian province of Ontario. An industrialized city in the Golden Horseshoe at the west end of Lake Ontario, Hamilton has a population of 536,917, and its census metropolitan area, which includes Burlington and Grimsby, has a population of 747,545. The city is 58 kilometres (36 mi) southwest of Toronto, with which the Greater Toronto and Hamilton Area (GTHA) is formed.
On January 1, 2001, the current boundaries of Hamilton were created through the amalgamation of the original city with other municipalities of the Regional Municipality of Hamilton–Wentworth. Residents of the city are known as Hamiltonians. Since 1981, the metropolitan area has been listed as the ninth largest in Canada and the 3rd largest in Ontario.
Hamilton is home to the Royal Botanical Gardens, the Canadian Warplane Heritage Museum, the Bruce Trail, McMaster University, Redeemer University College and Mohawk College. McMaster University is ranked 4th in Canada and 77th in the world by Times Higher Education Rankings 2018–19. 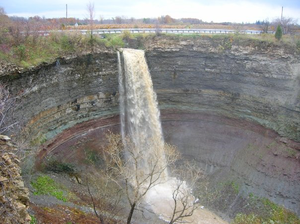 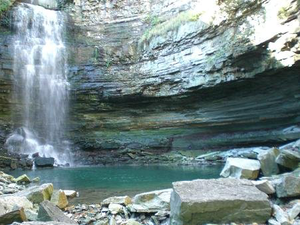 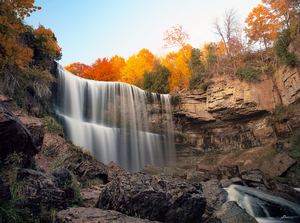 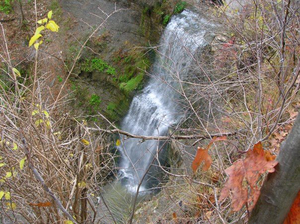 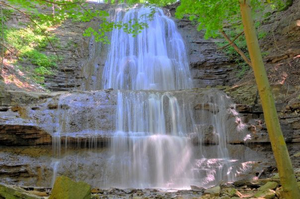 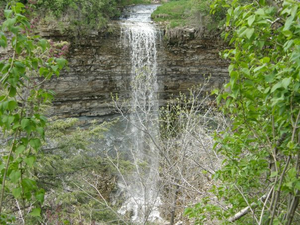 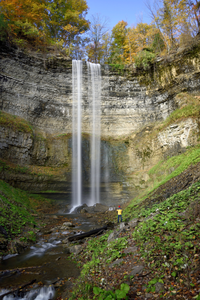 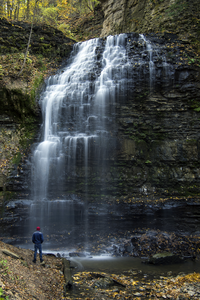