Hadspen is a town on the South Esk River in the north of Tasmania, Australia, 8 kilometres (5.0 mi) south west of Launceston. Hadspen has few commercial establishments and is primarily a residential suburb of nearby Launceston. Most of the town's buildings are residential, and relatively recent. The town's population of just over 2000 has grown rapidly from only a few hundred in the 1960s, and there are development plans that call for its doubling.
Settlement began in the early 19th century as a cluster of houses on the Launceston side of the river, near a frequently-flooded ford. Over time various bridges were built, largely on the same site, across the river. Though it had been settled for some time Hadspen was only officially declared in 1866. Hadspen was originally on the main road from Launceston to Devonport but the town's centre was bypassed in the late 20th century. There have been schools, both secular and religious, in its history, though there remain none.
The town has heritage-listed properties and some others from colonial times. The town's historic centrepiece is Entally House, built in 1819 as a wealthy settler's colonial estate. It was the former family home of Thomas Reibey, Premier of Tasmania from 1876 to 1877. The Red Feather Inn was built in the 1840s and remains in use as a restaurant and for accommodation. A gaol from the same time reflects Tasmania's convict past. The Uniting Church building dates back over 150 years, originally as a Wesleyan chapel, and the Anglican Church of the Good Shepherd is known for taking over ninety years to complete. 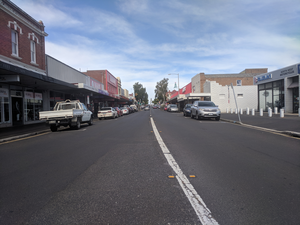 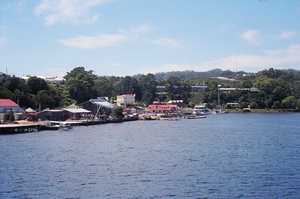 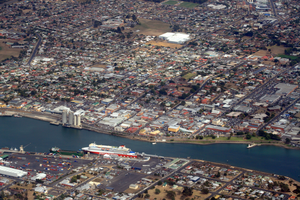 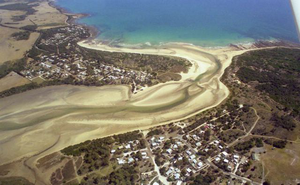 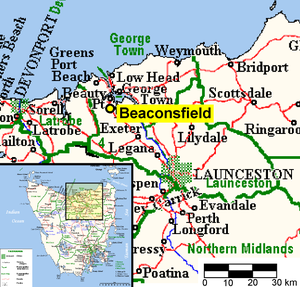 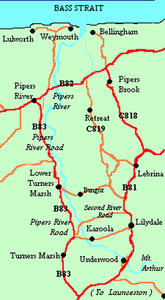 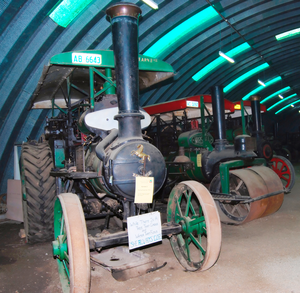 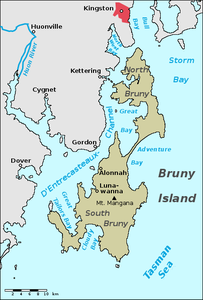 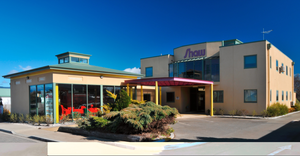 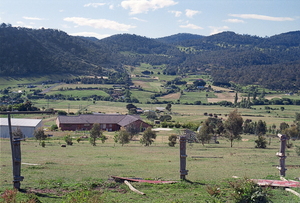 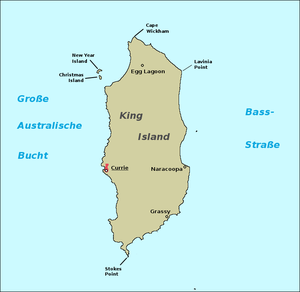 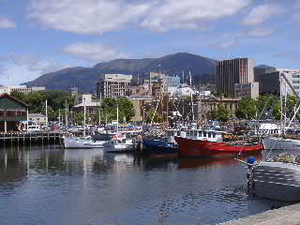