Guayaramerín is a city within the Bolivian Beni Department. It is the capital of the Guayaramerín Municipality in the Vaca Díez Province. Guayaramerín is located on the west side of the Mamoré River, facing the Brazilian city of Guajará-Mirim. It is a port in which there is a permanent port of the Bolivian Navy. Guayaramerín Airport is south of the city, and is served by three local airlines: AeroCon Ecojet, TAM (Transporte Aéreo Militar) and Amaszonas.
Facing the city there is the small island of Suárez, or Guajará-Mirim as it is called by the Brazilian government. The island is disputed by both countries, and treaties in 1867, 1877 and 1958 have failed to clear the matter.
There is a Brazilian vice-consulate in the city. 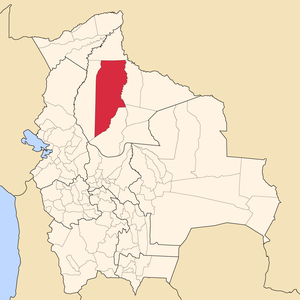 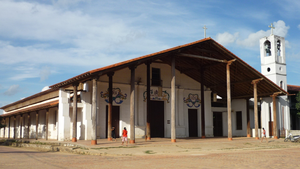 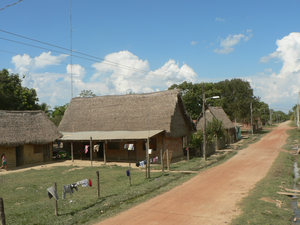 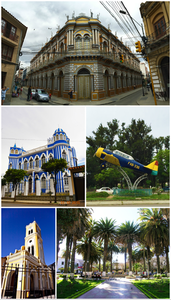 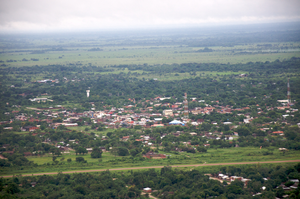