Grande Prairie is a city in northwest Alberta, Canada within the southern portion of an area known as Peace River Country. It is located at the intersection of Highway 43 (part of the CANAMEX Corridor) and Highway 40 (the Bighorn Highway), approximately 456 km (283 mi) northwest of Edmonton. The city is surrounded by the County of Grande Prairie No. 1.
Grande Prairie was the seventh-largest city in Alberta in 2016 with a population of 63,166, and was one of Canada's fastest growing cities between 2001 and 2006.The city adopted the trumpeter swan as an official symbol due to its proximity to the migration route and summer nesting grounds of this bird. For that reason, Grande Prairie is sometimes nicknamed the "Swan City". The dinosaur has emerged as an unofficial symbol of the city due to paleontology discoveries in the areas north and west of Grande Prairie. 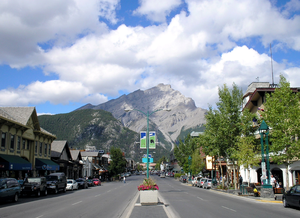 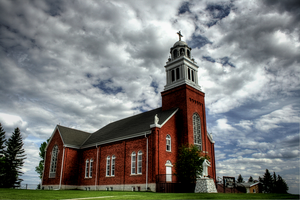 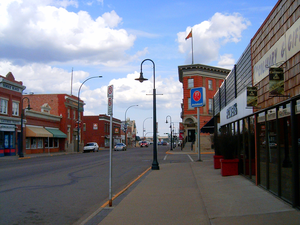 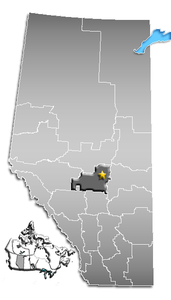 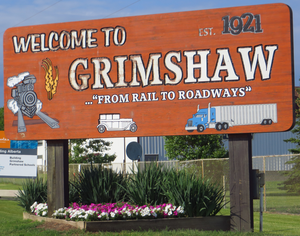 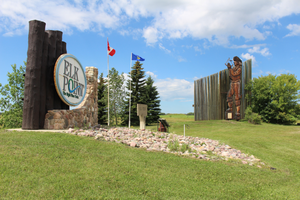 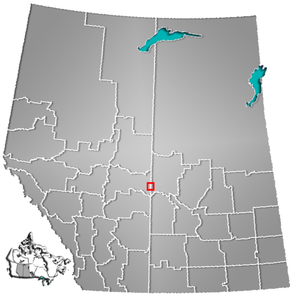 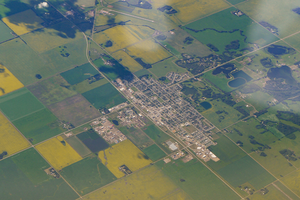 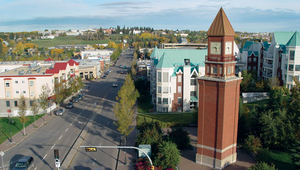 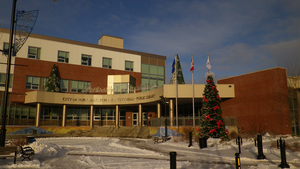 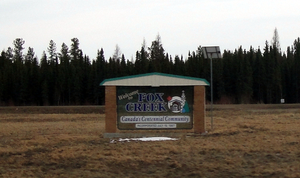