For the provincial riding formerly known as Grand-Bay Westfield, see Fundy-River Valley.Grand Bay-Westfield (2016 population: 4,964) is an incorporated town in the western part of Kings County, New Brunswick, Canada. The town borders Saint John on its northwestern boundary.
The town is an amalgamation of the original town of Grand Bay and the neighbouring village of Westfield immediately to the north.
Grand Bay-Westfield is situated on the west bank of the Saint John River immediately north of the boundary between Kings County and Saint John County. The town is a suburb of the city of Saint John and its population is split with 3,405 residents in the Grand Bay neighbourhood and 1,544 located in Westfield.
Many residents of Grand Bay-Westfield find employment in Saint John; many are tradespeople who work at the Point Lepreau Nuclear Generating Station, or the Coleson Cove Generating Station, as well as various J.D. Irving Limited pulp and paper factories and the Moosehead brewery - all located on the west side of the city. 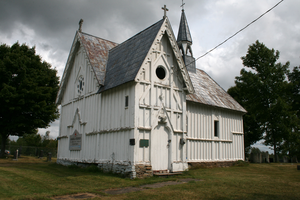 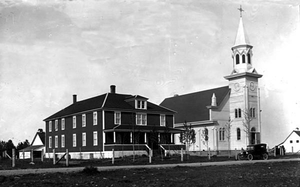 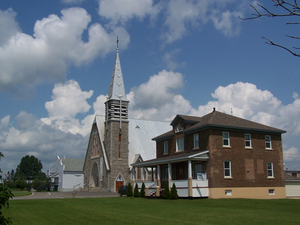 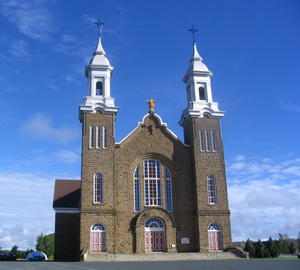 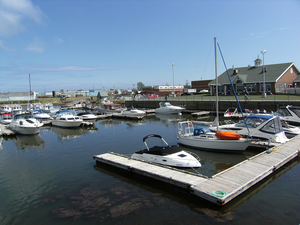 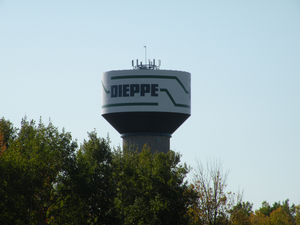 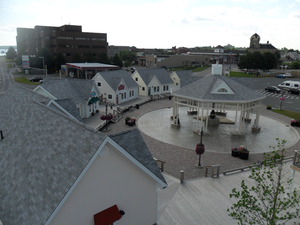 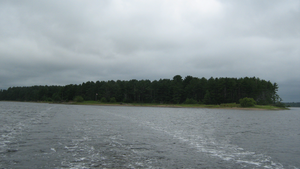 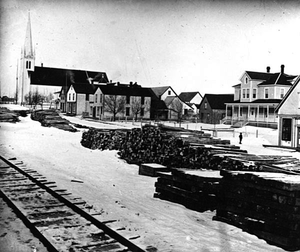 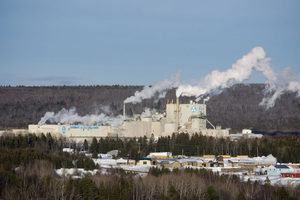 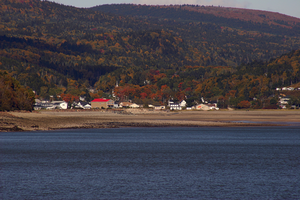