San Siro, officially known as Stadio Giuseppe Meazza, is a football stadium in the San Siro district of Milan, which is the home of A.C. Milan and Internazionale. It has a seating capacity of 75,923, making it one of the largest stadiums in Europe, and the largest in Italy.
On 3 March 1980, the stadium was named in honour of Giuseppe Meazza, the two-time World Cup winner (1934, 1938) who played for Inter and briefly for Milan in the 1920s, 1930s, and 1940s and served two stints as Inter's manager.
San Siro is a UEFA category four stadium. It hosted three games at the 1934 FIFA World Cup, six games at the 1990 FIFA World Cup, three games at the UEFA Euro 1980, and four European Cup finals, in 1965, 1970, 2001 and 2016. The stadium will also host the opening ceremony of the 2026 Winter Olympics of Milan and Cortina d'Ampezzo. 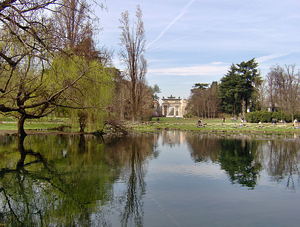 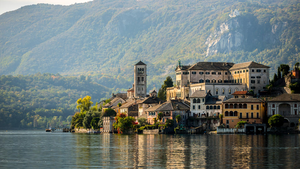 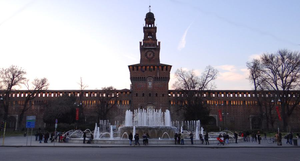 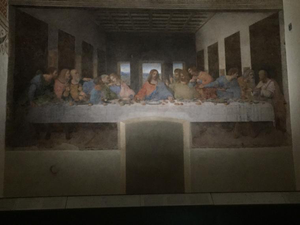 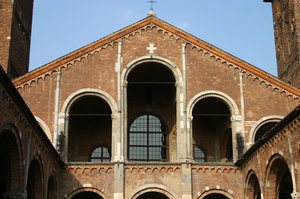 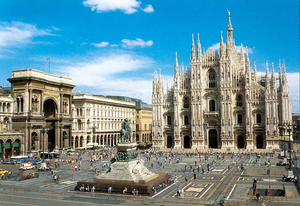 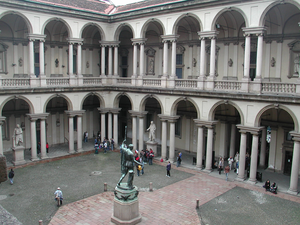 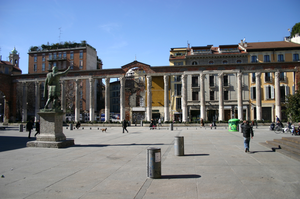 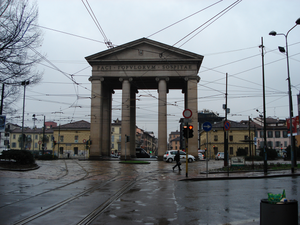 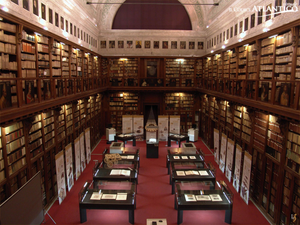 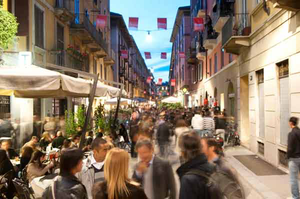 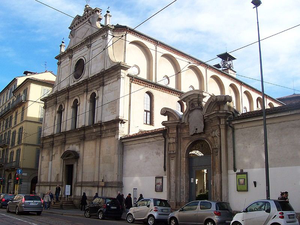 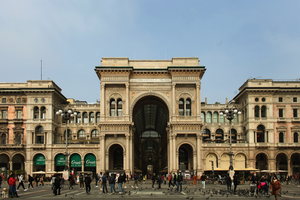 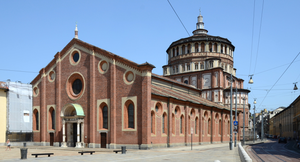 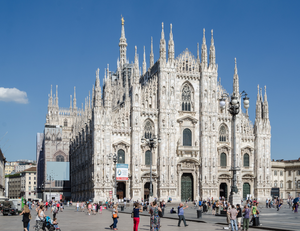 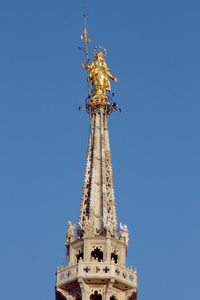 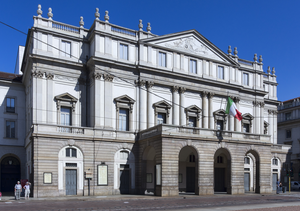 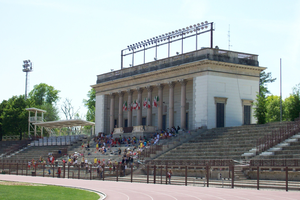