Gifu (岐阜市, Gifu-shi) is a city located in the south-central portion of Gifu Prefecture, Japan, and serves as the prefectural capital. The city has played an important role in Japan's history because of its location in the middle of the country. During the Sengoku period, various warlords, including Oda Nobunaga, used the area as a base in an attempt to unify and control Japan. Gifu continued to flourish even after Japan's unification as both an important shukuba along the Edo period Nakasendō and, later, as one of Japan's fashion centers. It has been designated a core city by the national government.
Located on the alluvial plain of the Nagara River, Gifu has taken advantage of the surrounding natural resources to create both traditional industries (including Mino washi and agriculture) and tourism opportunities such as cormorant fishing. Mount Kinka, one of the city's major symbols, is home to a nationally designated forest and Gifu Castle, a replica of Nobunaga's former castle. Gifu also hosts many festivals and events throughout the year.
Two major rail lines connect Gifu to Japan's national and international transportation infrastructure. JR Central's Tōkaidō Main Line runs through the city, connecting it with Nagoya, one of Japan's largest cities, and the surrounding area. The city has a direct train route to Chubu Centrair International Airport and facilities capable of hosting international events. Gifu has active relationships with six sister cities.
As of 1 June 2019, the city has an estimated population of 401,534 in 178,246 households, and a population density of about 1,972 inhabitants per square kilometre (5,110/sq mi). The total area of the city was 203.60 square kilometers (78.61 sq mi). 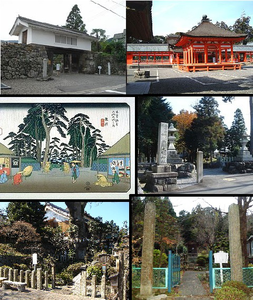 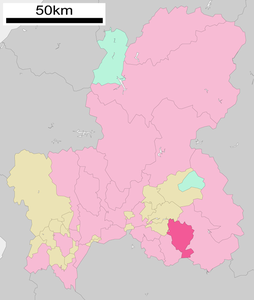 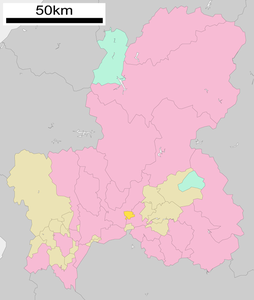 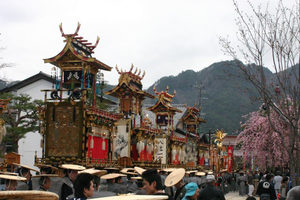 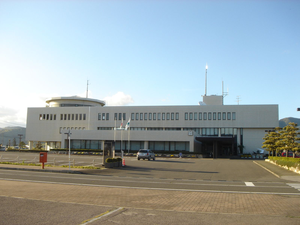 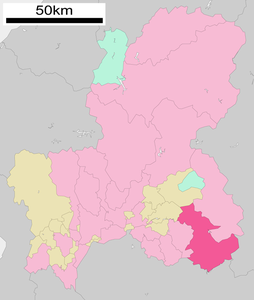 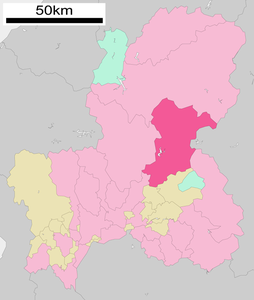 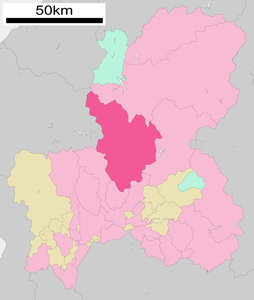 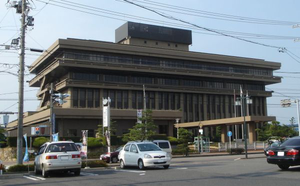 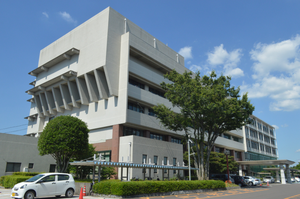 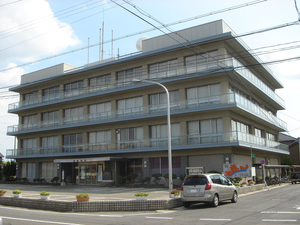 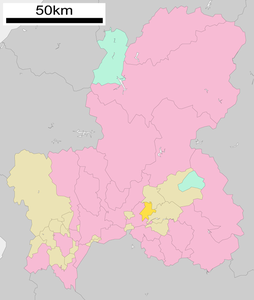 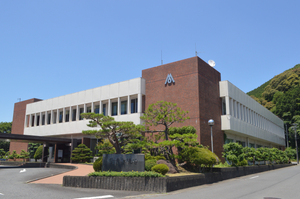 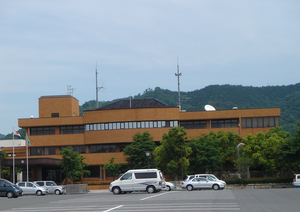 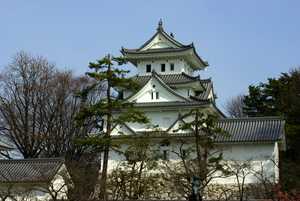 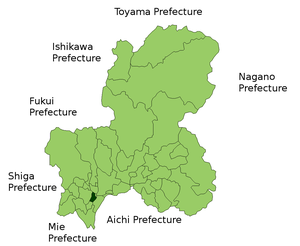