General Escobedo, or simply Escobedo, is a city and municipality in Nuevo León, Mexico that is part of the Monterrey Metropolitan area. As of the census of 2005, the population was 295,131 in the city and 299,364 in the municipality. The municipality has an area of around 205 km² and shares borders to the south with San Nicolás de los Garza, Monterrey and Santa Catarina; to the north with Hidalgo and El Carmen; to the east with Apodaca and Salinas Victoria; and to the west with García. Escobedo is also the home of the Mexican Army's 7th Military Zone Army Base. 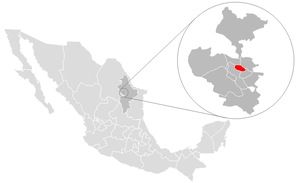 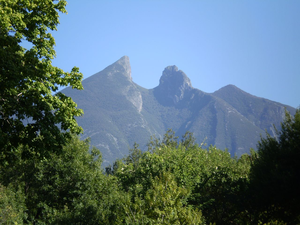 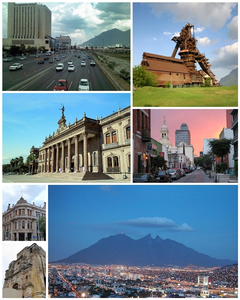