Being included the square, bazar, mosque, school, water storage and mint, Ganjali Khan Complex was established at Ganjali Khan’s command, the ruler of Kerman during Shah Abbas Safavid’s period; a complex that has been the host of tourists for many centuries, in the heart of Kerman historic city.

One of the most beautiful parts of the complex is the historical bath related to 11th century AH. It embraces unique and picturesque tile decorations including floral and animal motifs in some parts.

“nobody has never referred to such a bath in the world” is a verse that is seen on the façade of the bath indicating the date of building in Abjad letters. After entering the bath you face a corridor which avoids the direct view of the outside through a bend. It ends in Sarbineh which is served as the main dressing room of the bath.

Being transformed into the Ethnography Museum, the main part of Ganjali Khan Bath is today the exhibition of items such as different types of loincloths, henna, cedar, tray, comb, mirror and pumice along with some sculptures taking a bath and washing themselves.

Another interesting sector in the complex is Ganjali Khan Square being restricted by bazar from three sides. The square become the economic center of the city in the early years and there was formed the public communities.

In addition to the entrances of bazar, the square includes a school with a small mosque for religious scholars established inside. The mint located in the north side, has been today transformed into the Coin Museum and is recognized by its pavilion above the roof. There also exists a water storage in the square which is referred to as Alimardan Khan, the name of Ganjali Khan’s son.

The bazar here is highly flourished and noisy similar to the other metropolitans’ bazars in Iran. Being located in the south side of the square, this bazar ends in a goldsmith market named Kaiser Bazar.

Since caravanserais are one of the main structures related to travel in Iran, we can follow the history of travelling in Kerman using the Ganjali Khan complex’s caravanserai. It makes, along with other parts of Ganjali Khan Complex, an interesting destination for travelers to this historic city. 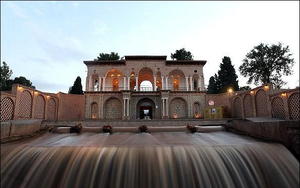 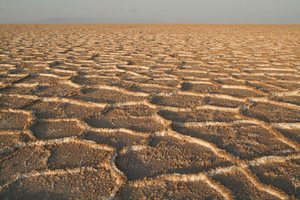 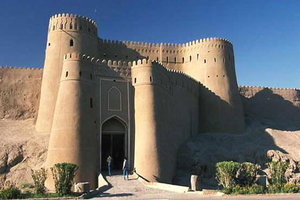 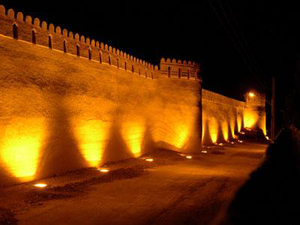 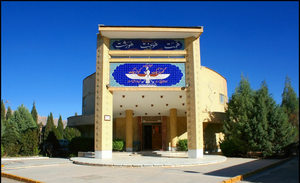 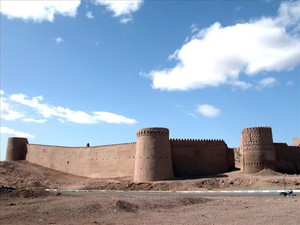 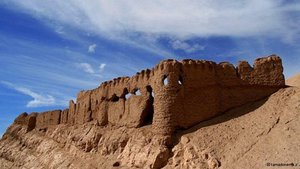 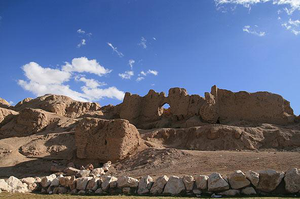 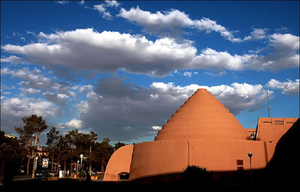 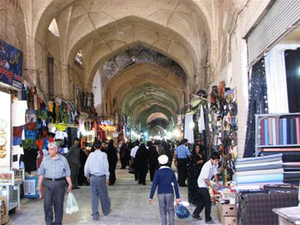 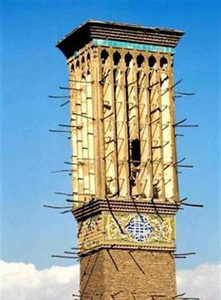 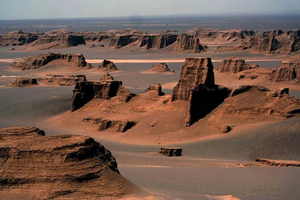 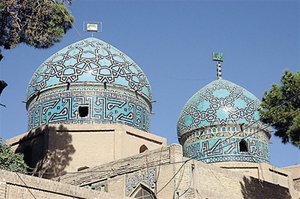 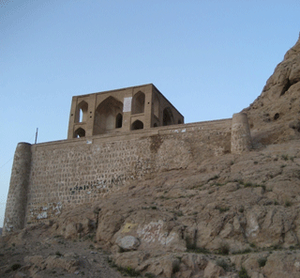 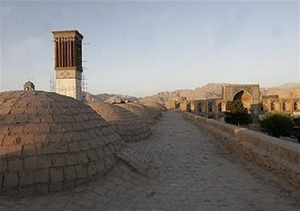 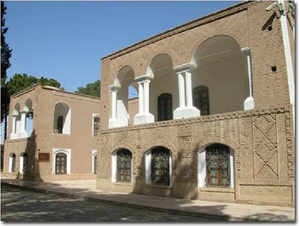 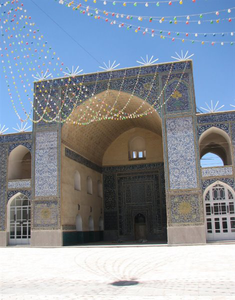