Fukuchiyama (福知山市, Fukuchiyama-shi) is a city in northern Kyoto Prefecture, Japan, on the Yura River. It is about 25 km inland from the Sea of Japan at the Fukuchiyama Valley's southern end, and is surrounded by mountains to the south, west, and east. The city was founded on April 1, 1937.
As of 2015, the city has an estimated population of 78,935 and a population density of 142.9 persons per km2. The total area is 552.54 km2.
On January 1, 2006, the towns of Miwa and Yakuno (both from Amata District), and the town of Ōe (from Kasa District) were merged into Fukuchiyama.
Fukuchiyama is the birthplace of tambo rugby. 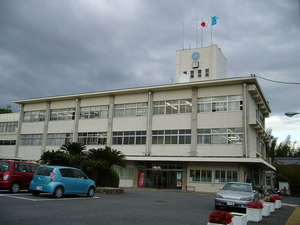 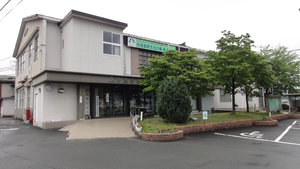 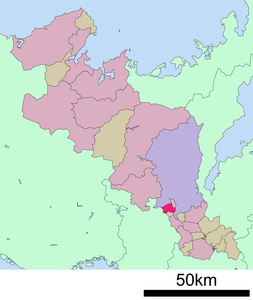 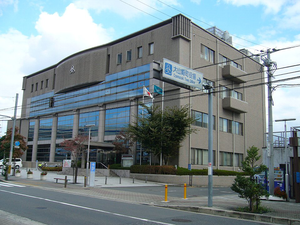 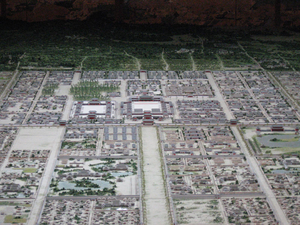 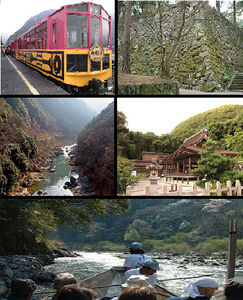 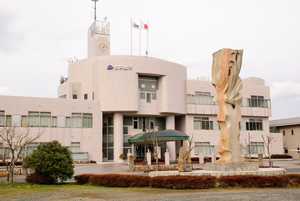 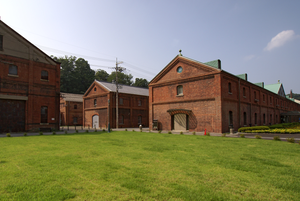 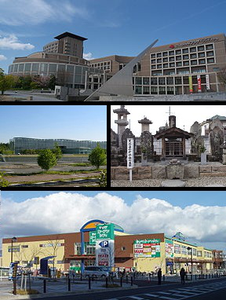 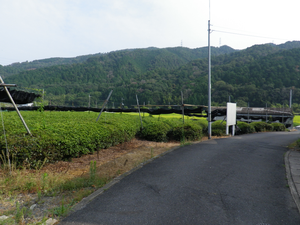