Friuli Venezia Giulia (pronounced [friˈuːli veˈnɛttsja ˈdʒuːlja]) is one of the 20 regions of Italy, and one of five autonomous regions with special statute. The regional capital is Trieste.
The name used to be hyphenated as Friuli-Venezia Giulia until 2001. The region is called Friûl Vignesie Julie in Friulian, Furlanija Julijska krajina in Slovene and Friaul Julisch Venetien in German, three languages spoken in the region. The city of Venice ("Venezia") is not in this region, despite the name.
Friuli Venezia Giulia has an area of 7,924 km2 and about 1.2 million inhabitants. A natural opening to the sea for many Central European countries, the region is traversed by the major transport routes between the east and west of southern Europe. It encompasses the historical-geographical region of Friuli and a small portion of the historical region of Venezia Giulia – also known in English as the Julian March – each with its own distinct history, traditions and identity. 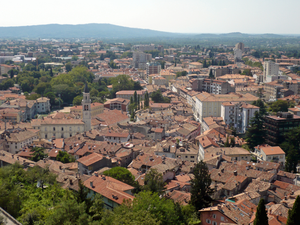 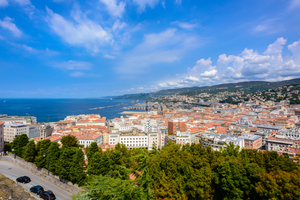 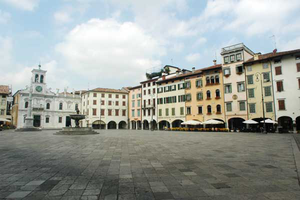 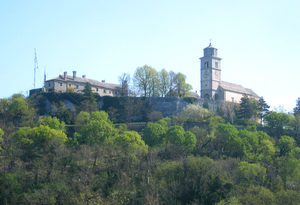 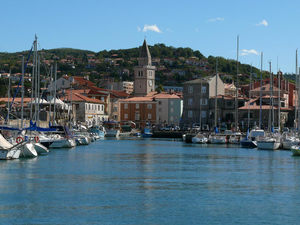