Fernley is a city in Lyon County, Nevada, United States, part of the Reno–Sparks metropolitan area CSA. The city incorporated in 2001; prior to that it was a census-designated place (CDP). The population of the city was 19,368 at the 2010 census. Fernley was home to the historic and one of the first Amazon.com centers in the world, which has relocated within the metro area.
Naval Air Station (TOPGUN), the U.S. Navy's Naval Strike and Air Warfare Center & TOPGUN training program since 1996, was moved nearby, to Fallon, from Naval Air Station Miramar. The city is home to the Reno-Fernley Raceway. Tesla’s world first Gigafactory, Gigafactory 1, produces battery packs & vehicle components nearby. 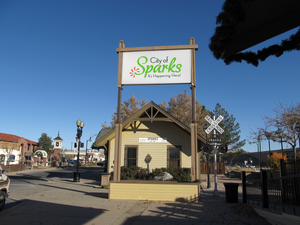 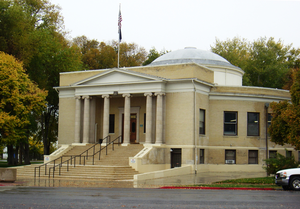 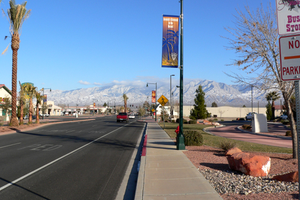 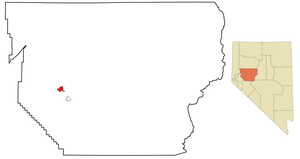 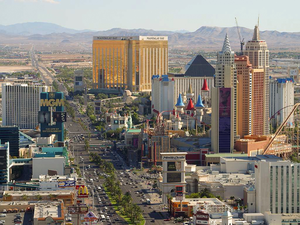 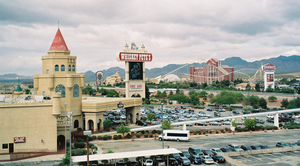 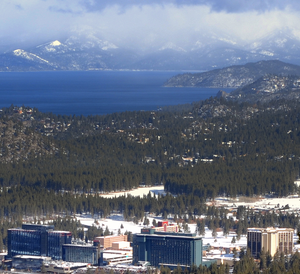 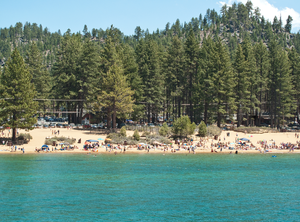 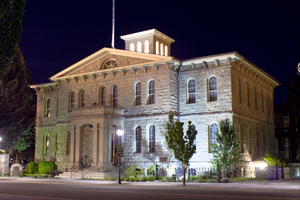 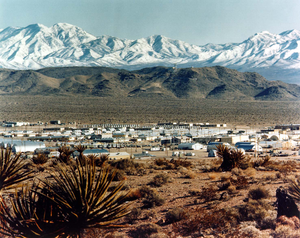 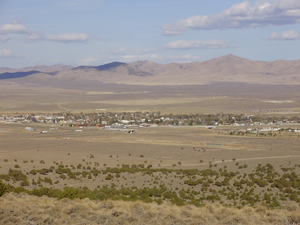