Ferdows (Persian: فردوس‎, also Romanized as Ferdos, Ferdous, and Firdaus; named Toon or Tūn until 1929) is a city and capital of Ferdows County, located in the north of South Khorasan Province in Iran. It is about 345 kilometres (214 mi) south of Mashhad and 200 km northwest of Birjand. At the 2011 census, its population was 28,695, in 8,749 families.After the Khorasan province was divided into 3 provinces, Ferdows County was initially a part of Razavi Khorasan province, but was incorporated within the borders of South Khorasan Province in March 2007. 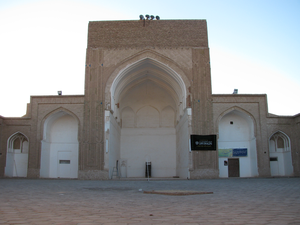 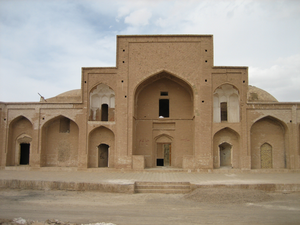