Fátima (Portuguese pronunciation: [ˈfatimɐ] (listen)) is a city in the municipality of Ourém, Beira Litoral Province, in the Central Region and Médio Tejo intermunicipal community of Portugal, with 71.29 km2 of area and 11,788 inhabitants (2011). Its population density is 162.7 inhabitants/km2. The homonymous civil parish encompasses several villages and localities of which the city of Fátima, with a population of 7,756 residents, is the largest.
The civil parish has been permanently associated with the Marian apparitions that were purportedly witnessed by three local shepherd children at the Cova da Iria in 1917. The Catholic Church later recognized these events as "worthy of belief". A small chapel was built at the site of the apparition, now known as Our Lady of Fátima, beginning in 1918, and a statue of her installed. The chapel and statue have since been enclosed within the Sanctuary of Our Lady of Fátima, a shrine complex containing two minor basilicas. Associated facilities for pilgrims, including a hotel and medical centre, have also been built over the decades within and around the Sanctuary. The city has become an important international destination for religious tourists, receiving between 6 and 8 million pilgrims yearly. 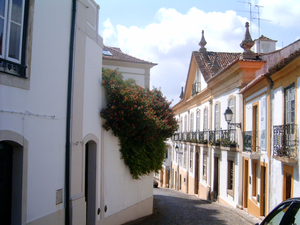 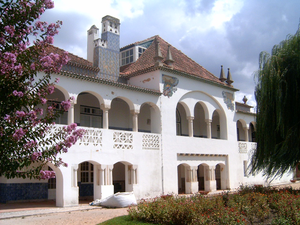 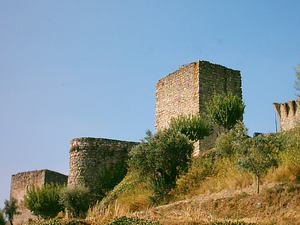 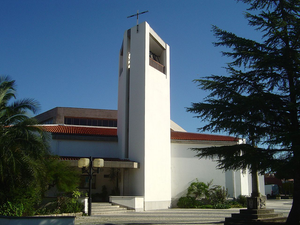 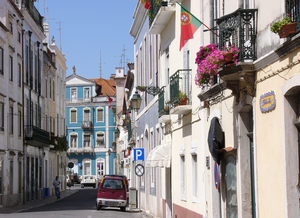 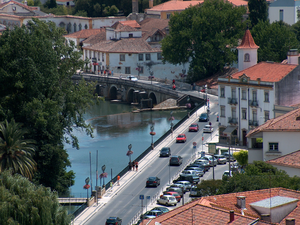