The Dragon Bridge (Slovene: Zmajski most, historically also Zmajev most) is a road bridge located in Ljubljana, the capital of Slovenia. It crosses the Ljubljanica River. between Kopitar Street (Kopitarjeva ulica) and Ressel Street (Resljeva cesta), to the north of the Ljubljana Central Market at Vodnik Square.It was built in the beginning of the 20th century, when Ljubljana was part of the Austro-Hungarian Empire. As one of the best examples of reinforced concrete bridges and of the Vienna Secession style, the bridge is today protected as a technical monument. It is intended primarily for motorised traffic. 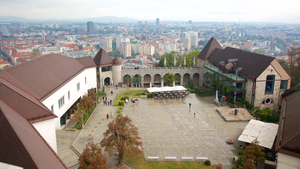 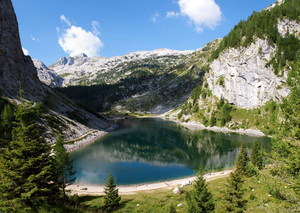 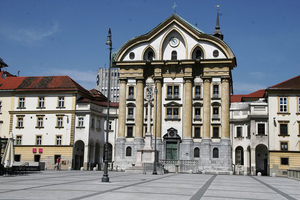 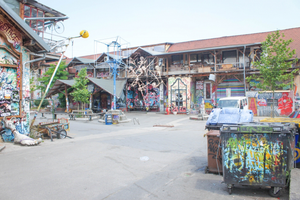 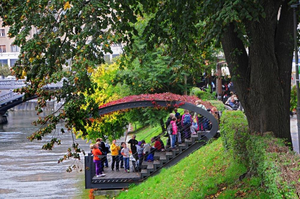