Donga is one of the twelve departments of Benin; its capital is Djougou, the fourth largest city in the country. The department of Donga was created in 1999 when it was split off from Atakora Department. Donga is subdivided into five communes, each centered at one of the principal towns: Bassila, Copargo, Djougou Rural, Djougou Urban and Ouaké.
As of 2013, the total population of the department was 543,130, with 270,754 males and 272,376 females. The proportion of women was 50.10%. The total rural population was 57.90%, while the urban population was 42.10%. The total labour force in the department was 120,021, of which 24.20% were women. The proportion of households with no level of education was 72.50%. 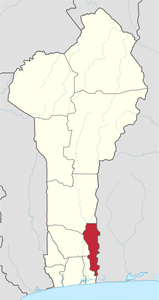 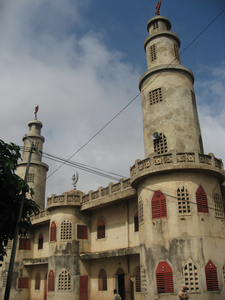 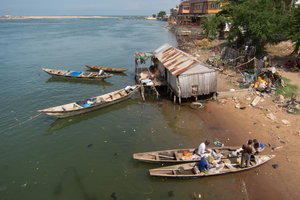 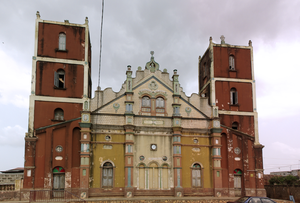