Doboj (Cyrillic: Добој, pronounced [dôboj] ) is a city located in Republika Srpska, an entity of Bosnia and Herzegovina. It is situated on the banks of Bosna river, in the northern region of the Republika Srpska. As of 2013, it has a population of 71,441 inhabitants.
Doboj is the largest national railway junction and the operational base of the Railways Corporation of Bosnia and Herzegovina is located in Doboj. It is one of the oldest cities in the country and the most important urban center in northern Republika Srpska. 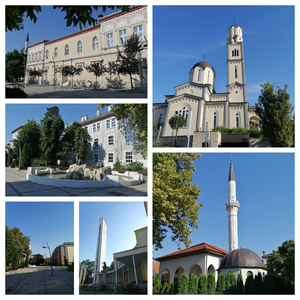 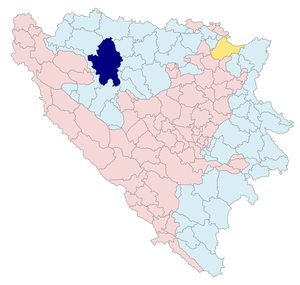 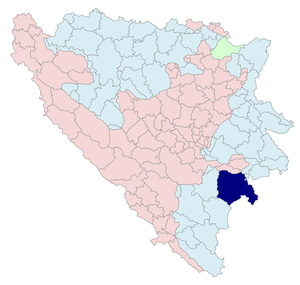 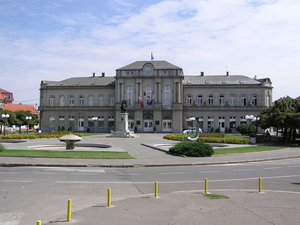 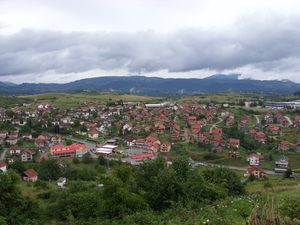 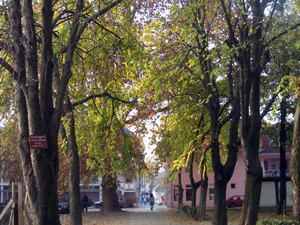 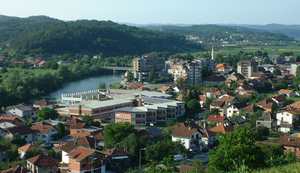 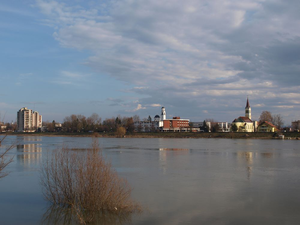 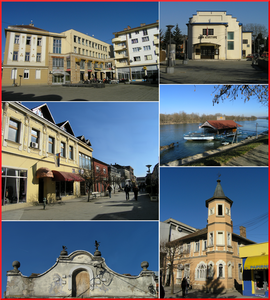 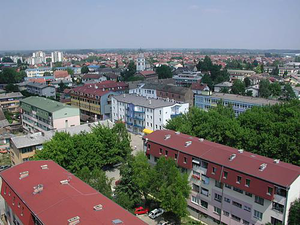 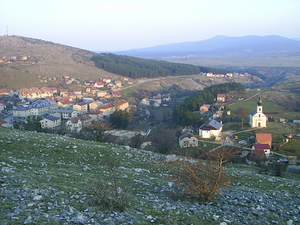 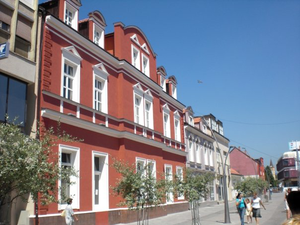