Dire Dawa (Amharic: ድሬ ዳዋ, Oromo: Dirre Dhawaa, lit. "Place of Remedy", Somali: Diri Dhaba, meaning "where Dir hit his spear into the ground" or "The true Dir", Arabic: ديري داوا‎) is a city in eastern Ethiopia near Somali border and one of two chartered cities in Ethiopia (the other being Addis Ababa, the capital). It is divided administratively into two woredas, the city proper and the non-urban woreda of Gurgura.
Dire Dawa lies in the eastern part of the nation, on the Dechatu River, at the foot of a ring of cliffs that has been described as "somewhat like a cluster of tea-leaves in the bottom of a slop-basin." The western outskirts of the city lie on the Gorro River, a tributary of the Dechatu River. It is located at the latitude and longitude of 9°36′N 41°52′E. The city is an industrial centre, home to several markets and the Diredhawa Airport.
The projected population for 1 July 2015 was 440,000 for the entire chartered city and 277,000 for the city proper, making the latter the seventh largest city in Ethiopia. 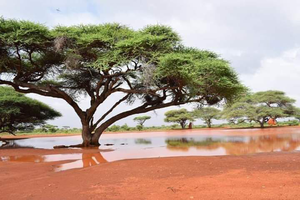 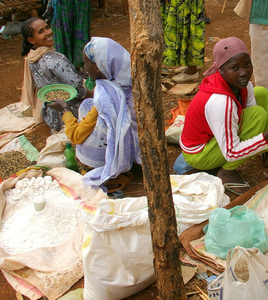 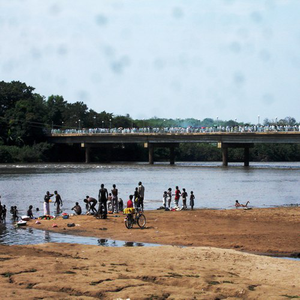 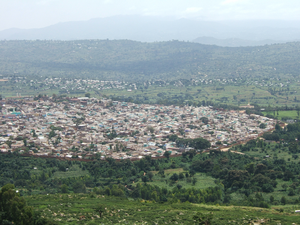 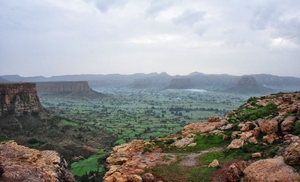 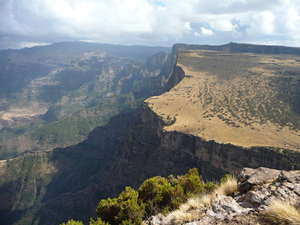