Dewey Beach is an incorporated coastal town in eastern Sussex County, Delaware, United States. According to the 2010 census, the population of the town is 341, an increase of 13.3% over the previous decade. It is part of the rapidly growing Cape Region and lies within the Salisbury, Maryland-Delaware Metropolitan Statistical Area. In 2011, the NRDC awarded Dewey Beach with a 5-Star rating in water quality. This award was given only to 12 other locations, one being neighboring Rehoboth Beach. Out of the 30 states with coastline, the Delaware Beaches ranked number 1 in water quality in 2011. 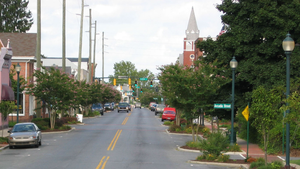 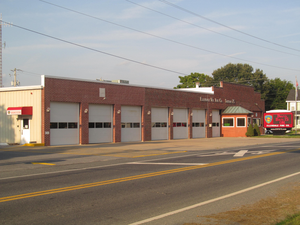 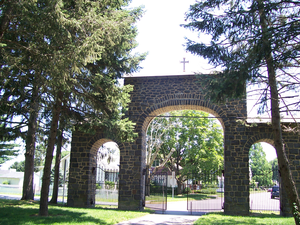 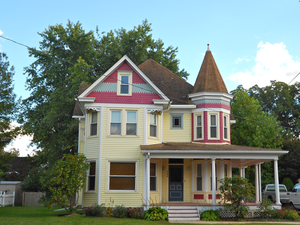 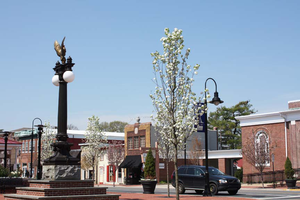