Crikvenica (Croatian pronunciation: [ˈtsrikvɛnitsa]; Latin: Ad Turres, Italian: Cirquenizza, Hungarian: Cirkvenica, Cirkvenicza, Czirkvenicza, Czirkwenicza, German: Cirknenz) is the largest settlement on the coast of the Vinodol coastal area, Croatia, and developed on the site of Roman era settlement and military base called Ad Turres. It had a population of 6,860 in the urban area and municipal population of 11,122 at the 2011 census. The city is situated on the Adriatic near Rijeka in the Primorje-Gorski Kotar County. In the last twenty years, due to urban expansion of Crikvenica itself and expansion of the nearby town of Selce, the two were merged into a mini-conglomerate.
Towns near Crikvenica include Kraljevica, Selce and Novi Vinodolski. 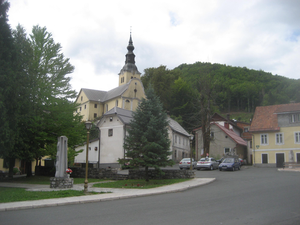 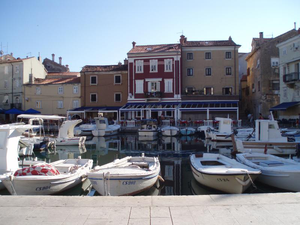 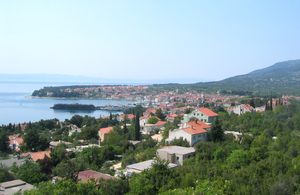 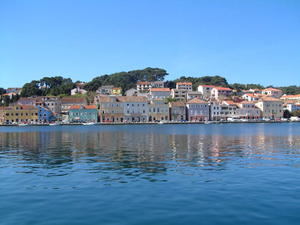 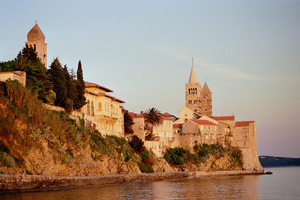 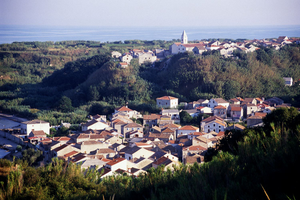 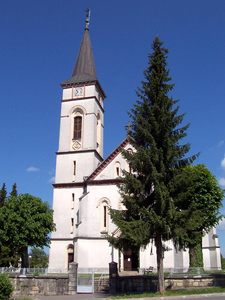