Concepción (Spanish pronunciation: [kon.sepˈsjon] (listen); in full: Concepción de la Madre Santísima de la Luz, "Conception of the Blessed Mother of Light") is a city and commune in central Chile, and the geographical and demographic core of the Greater Concepción metropolitan area, one of the three major conurbations in the country. It has a significant impact on domestic trade being part of the most heavily industrialized region in the country. It is the seat of the Concepción Province and capital of the Bío Bío Region. It sits about 500 km south of the nation's capital, Santiago.
The city was first settled in the Bay of Concepción, in the zone that would later become the commune of Penco, now part of the Concepción conurbation. The city's demonym, «penquista», comes from the place of its original foundation. The city center and historic district is located in the Valle de la Mocha (La Mocha Valley), where it relocated after serious damages left by an earthquake.
The origin of Concepción dates back to 1550, when it was founded by Pedro de Valdivia as part of the Spanish Empire, under the name of Concepción de María Purísima del Nuevo Extremo, and was the capital of the Kingdom of Chile between 1565 and 1573, holding the position of military and political center of the kingdom for the rest of the Chilean colonial period. The city was an important stage for the process of independence of Chile, with lawyer Juan Martínez de Rozas as a key figure. The solemn declaration on the Chilean liberation from the Spanish rule took place at the Plaza de la Independencia.
The city has a "college town" reputation, since it is home to numerous educational institutions, including the University of Concepción, the University of the Bío Bío, and the Catholic University of the Most Holy Conception. The commune also contains various historical bridges, murals, parks and lakes, as well as important cultural venues such as the Teatro Biobío, the Casa del Arte, the local Natural History Museum, and the Teatro Universidad de Concepción. As part of its touristic offer, it also highlights a variety of bars and entertainment venues that provide an active nightlife to the city. 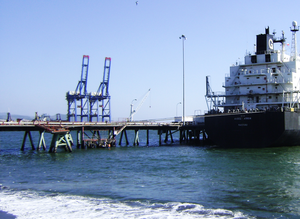 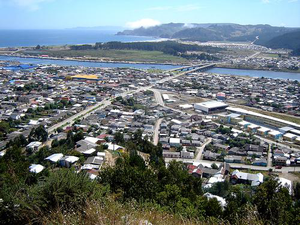 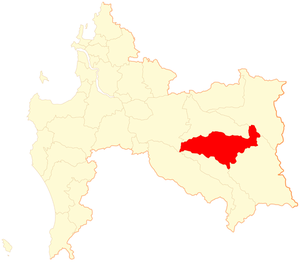 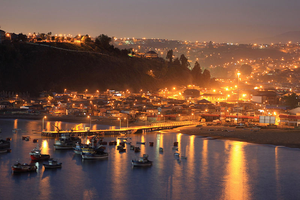 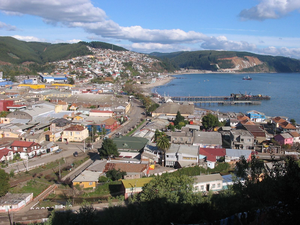