Cochabamba (Aymara: Quchapampa Jach'a Suyu, Spanish: Departamento de Cochabamba pronounced [kotʃaˈβamba] (listen), Quechua: Quchapampa Suyu), from Quechua qucha or qhucha, meaning "lake", pampa meaning "plain", is one of the nine departments of Bolivia. It is known to be the "granary" of the country because of its variety of agricultural products from its geographical position. It has an area of 55,631 km². Its population in the 2012 census was 1,758,143. Its capital is the city of Cochabamba, known as the "City of Eternal Spring" and "The Garden City" because of its spring-like temperatures all year. 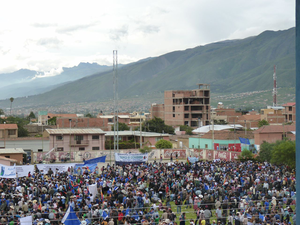 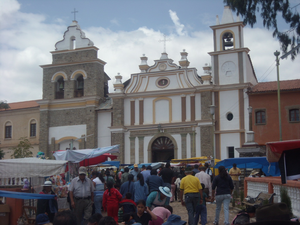 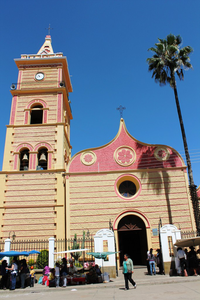 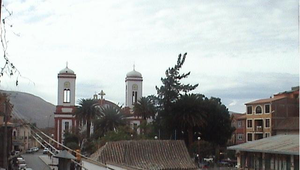 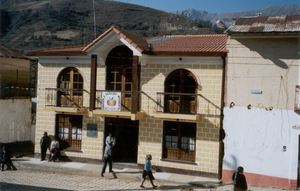