Ciacova (German: Tschakowa; Hungarian: Csák, before 1913 Csákova; Serbian: Чаково/Čakovo; Turkish: Çakova) is a town in Timiș County, western Romania, in the Banat region. According to the 2011 census, it had 5,348 inhabitants.
Ciacova is located at 28 km (17 mi) from Timișoara and 30 km (19 mi) from the Serbian border. The town administers four villages: Cebza (Csebze), Macedonia (Macedónia), Obad (Obád) and Petroman (Petromány). When it was declared a town in 2004, Gad and Ghilad villages, which it administered up to that point, were split off to form Ghilad Commune. 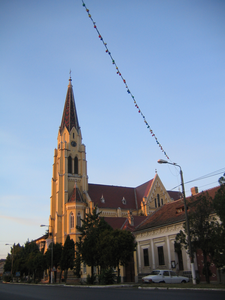 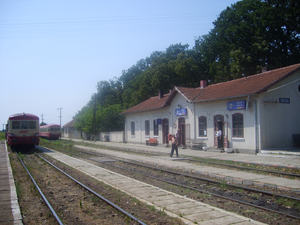 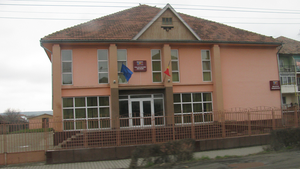 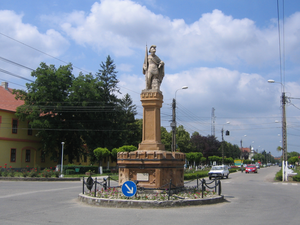