Chichibu (秩父市, Chichibu-shi) is a city located in Saitama Prefecture, Japan. As of 1 December 2015, the city had an estimated population of 63,358, and a population density of 110 persons per km2. Its total area is 577.83 km2.
Chichibu was incorporated as a city on April 1, 1950, although the region had already existed for hundreds of years and had developed many local traditions. Since that time, the area of the city has grown through a series of mergers, the most recent in 2005. 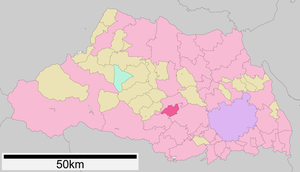 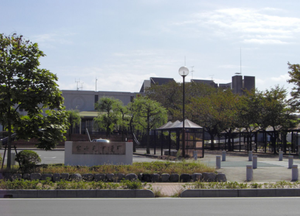 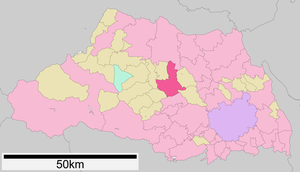 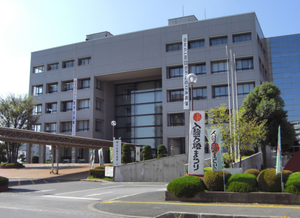 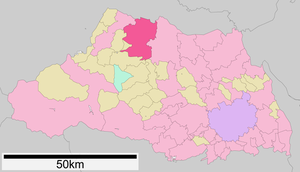 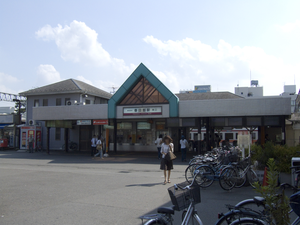 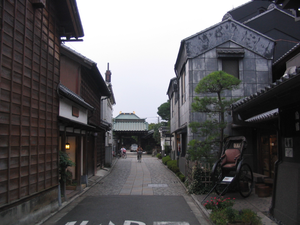 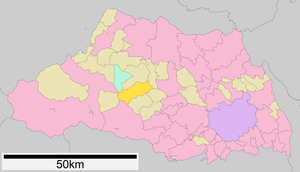 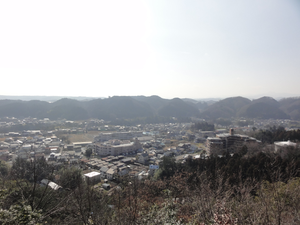 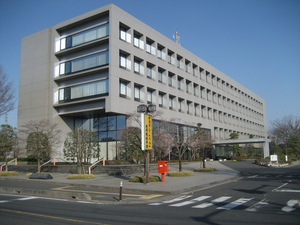 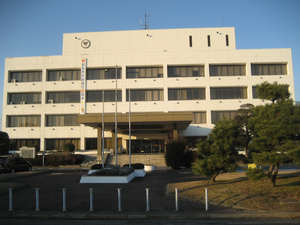 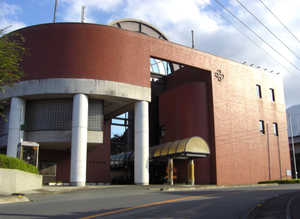 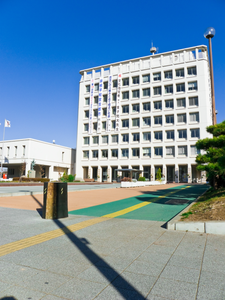 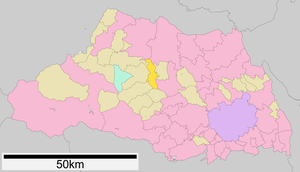 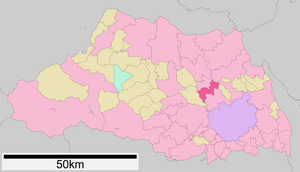 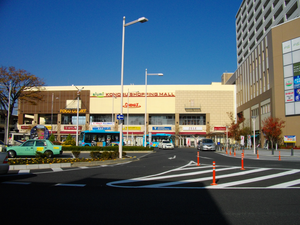 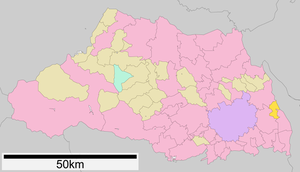 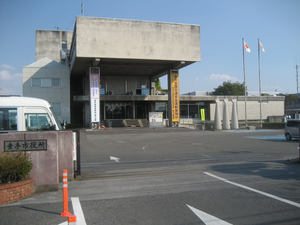