Chesapeake Energy Arena, originally known as the Ford Center from 2002 to 2010 and Oklahoma City Arena until 2011, is an arena located in Downtown Oklahoma City, Oklahoma, United States. It opened in 2002 and since 2008 has served as the home venue for the National Basketball Association (NBA)'s Oklahoma City Thunder. Previously, the arena was home to the Oklahoma City Blazers of the Central Hockey League (CHL) from 2002 until the team folded in July 2009, and the Oklahoma City Yard Dawgz of AF2 from 2004 to 2009 when the team moved to the Cox Convention Center. In addition to its use as a sports venue, Chesapeake Energy Arena hosts concerts, family and social events, conventions, ice shows, and civic events. The arena is owned by the city and operated by the SMG property management company and has 18,203 seats in the basketball configuration, 15,152 for hockey, and can seat up to 16,591 for concerts.From 2005 to 2007 the arena also served as the temporary home for the New Orleans Hornets of the NBA when the Hornets were forced to play games elsewhere following extensive damage to New Orleans Arena and the city of New Orleans from Hurricane Katrina. During the two seasons in Oklahoma City, the team was known as the New Orleans/Oklahoma City Hornets. The response from fans while the Hornets played in Oklahoma City was an impetus to the city being discussed prior to 2008 as a future NBA team, either by relocation or expansion. 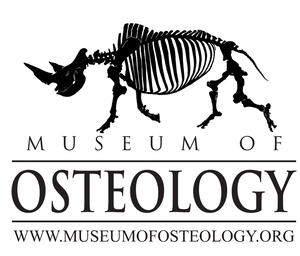