Catalonia (; Catalan: Catalunya [kətəˈluɲə]; Occitan: Catalonha [kataˈluɲɔ]; Spanish: Cataluña [kataˈluɲa]) is an autonomous community on the northeastern corner of Spain, designated as a nationality by its Statute of Autonomy.Catalonia consists of four provinces: Barcelona, Girona, Lleida, and Tarragona. The capital and largest city, Barcelona is the second-most populated municipality in Spain and the fifth-most populous urban area in the European Union. It comprises most of the former Principality of Catalonia (with the remainder Roussillon now part of France's Pyrénées-Orientales). It is bordered by France (Occitanie) and Andorra to the north, the Mediterranean Sea to the east, and the Spanish autonomous communities of Aragon to the west and Valencia to the south. The official languages are Catalan, Spanish, and the Aranese dialect of Occitan.In the late 8th century, various counties across the eastern Pyrenees were established by the Frankish kingdom as a defensive barrier against Muslim invasions. In the 10th century the County of Barcelona became progressively independent. In 1137, Barcelona and the Kingdom of Aragon were united by marriage under the Crown of Aragon. Within the Crown, the Catalan counties adopted a common polity, the Principality of Catalonia, developing its own institutional system, such as Courts, Generalitat and constitutions, becoming the base for the Crown's Mediterranean trade and expansionism. In the later Middle Ages, Catalan literature flourished. In 1469, the king of Aragon and the queen of Castile were married and ruled their realms together, retaining all of their distinct institutions and legislation.
During the Franco-Spanish War (1635–1659), Catalonia revolted (1640–1652) against a large and burdensome presence of the royal army, being briefly proclaimed a republic under French protection, until it was largely reconquered by the Spanish army. By the Treaty of the Pyrenees (1659), the northern parts of Catalonia, mostly the Roussillon, were ceded to France. During the War of the Spanish Succession (1701–1714), the Crown of Aragon sided against the Bourbon Philip V of Spain; following Catalan defeat on 11 September 1714, Philip V imposed a unifying administration across Spain, enacting the Nueva Planta decrees which, like in the other realms of the Crown of Aragon, suppressed the Catalan institutions and rights. This led to the eclipse of Catalan as a language of government and literature, replaced by Spanish. Throughout the 18th century, Catalonia experienced economic growth.
In the 19th century, Catalonia was severely affected by the Napoleonic and Carlist Wars. In the second third of the century, it experienced industrialisation. As wealth from the industrial expansion grew, it saw a cultural renaissance coupled with incipient nationalism while several workers movements appeared. With the establishment of the Second Spanish Republic (1931–1939), the Generalitat was restored as a Catalan autonomous government. After the Spanish Civil War, the Francoist dictatorship enacted repressive measures, abolishing Catalan self-government and banning the official use of the Catalan language. After a period of autarky, from the late 1950s through to the 1970s Catalonia saw rapid economic growth, drawing many workers from across Spain, making Barcelona one of Europe's largest industrial metropolitan areas and turning Catalonia into a major tourist destination. During the Spanish transition to democracy (1975–1982), Catalonia regained self-government and is now one of the most economically dynamic communities of Spain.
Since the 2010s there has been growing support for Catalan independence. On 27 October 2017, the Catalan Parliament declared unilaterally independence following a disputed referendum. The Spanish Senate voted in favour of enforcing direct rule by removing the Catalan government and calling a snap regional election. The Spanish Supreme Court imprisoned seven former ministers of the Catalan government on charges of rebellion and misuse of public funds, while several others—including then-President, Carles Puigdemont—fled to other European countries. 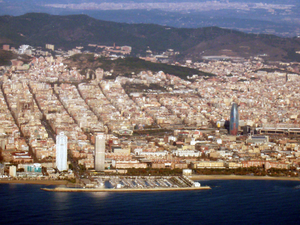 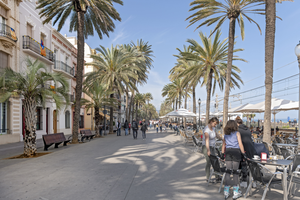 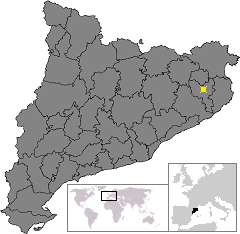 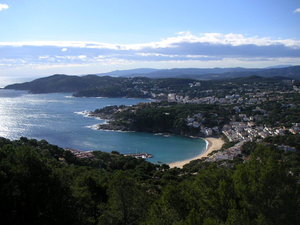 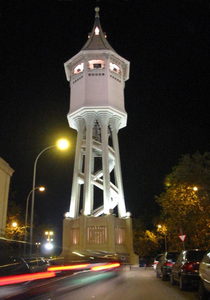 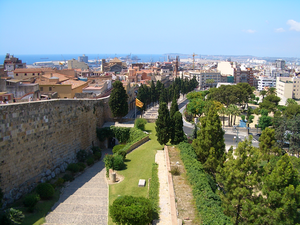 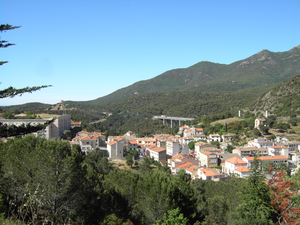 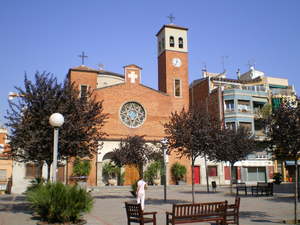 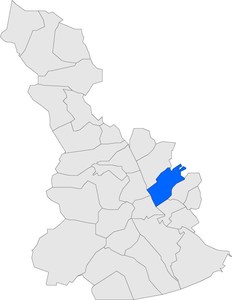 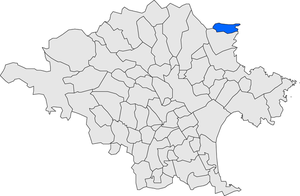