The Republic and canton of Geneva (French: République et canton de Genève; Francoprovençal: Rèpublica et canton de Geneva; German: Republik und Kanton Genf; Italian: Repubblica e Cantone di Ginevra; Romansh: Republica e chantun Genevra) is the French-speaking westernmost canton or state of Switzerland, surrounded on almost all sides by France (Auvergne-Rhône-Alpes). As is the case in several other Swiss cantons (canton of Ticino, canton of Neuchâtel, and canton of Jura), this canton is referred to as a republic within the Swiss Confederation.
The canton of Geneva is located in the southwestern corner of Switzerland and is considered one of the most cosmopolitan areas of the country. As a center of the Calvinist Reformation, the city of Geneva has had a great influence on the canton, which essentially consists of the city and its hinterlands. 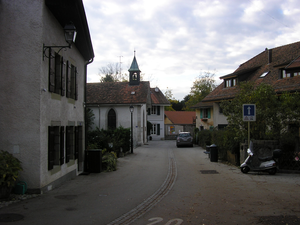 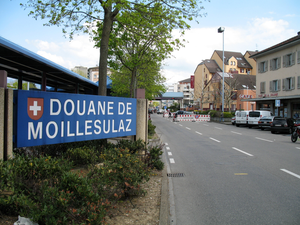 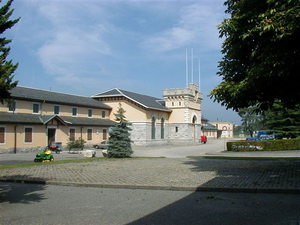 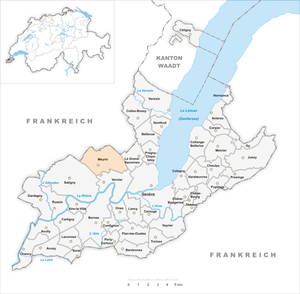 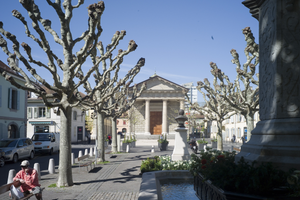