Campina Grande is the second most populous Brazilian city in the State of Paraíba after João Pessoa, the capital. It is considered to be the most important city of the Northeastern Brazilian subregion called agreste. It is considered one of the main industrial, technological and educational centers in the northeastern region of Brazil. The city was officially founded in 1864. Campina Grande also has a large cultural agenda, including the world's largest Saint John's Festival (called O Maior São João do Mundo), which takes place during the entire month of June. 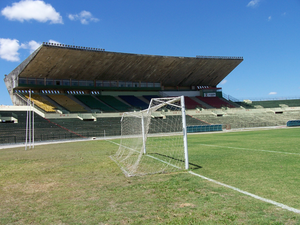