Byala Cherkva (Bulgarian: Бяла черква) is a town in Pavlikeni Municipality part of Veliko Turnovo Province, Central-North Bulgaria. The settlement is located close to the town of Pavlikeni about 28 km away from the city of Veliko Tarnovo. Its name in Bulgarian means white church, a popular placename around the world, equivalent to Bela Crkva, Weisskirchen, Whitechurch, etc.
As of December 2009, the town has a population of 2,612 inhabitants.Notable natives include the revolutionary Bacho Kiro (1835–1876), the poet and minister of culture Tsanko Tserkovski, and politician Rayko Daskalov. 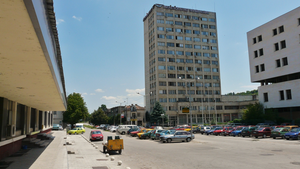 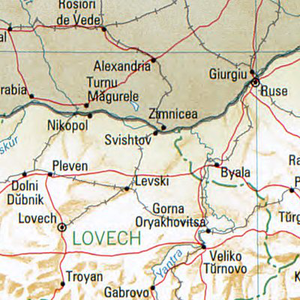 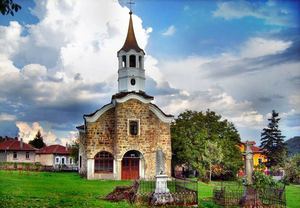 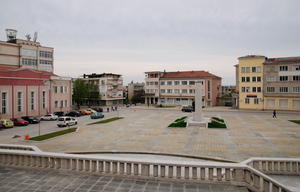 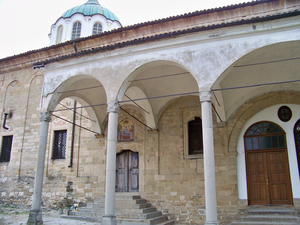 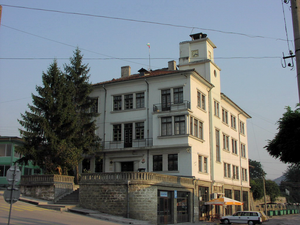